In an executive order he signed during the day, Inslee asked the state Board of Health to use its emergency power to ban all flavored vaping products that contain nicotine or other chemicals.

Vaping devices, also known as e-cigarettes, "JUULs" or vape pens, and the vape juices and/or e-cigarette cartridges are called "vapor products" that can contain nicotine, cannabis-derived tetrahydrocannabinol (THC) or other harmful chemicals, he said in the executive order.

Those vapor products are the most commonly used nicotine products by young people in Washington, and among them, the proportion of 12th grade students who were vaping grew from 20 percent in 2016 to 30 percent in 2018, Inslee said.

"We aren't waiting for Big Tobacco (referring to the 'big five' largest global tobacco companies) to tell us what is in their products," Inslee said. "We aren't going to take health guidance from them, because we know that their goals are to make money and create new customers."

If the state Health Board approves the order at its meeting on Oct. 9, the ban will take effect the next day and last 120 days, which could be renewed.

The U.S. Center for Disease Control has reported at least 12 deaths and more than 800 cases of lung injury nationwide possibly related to these vapor products.

With the measure in place, Washington would become another U.S. state after New York and Michigan to outlaw flavored vaping products. 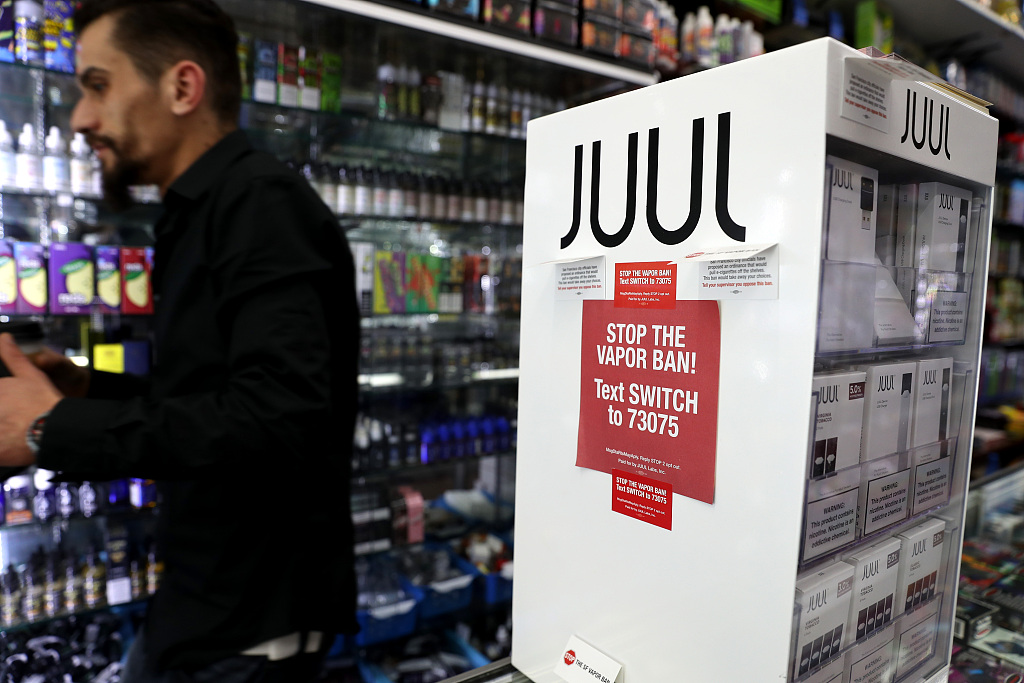