WORLD Washington stoops to new low with its condoning terrorists

Washington stoops to new low with its condoning terrorists 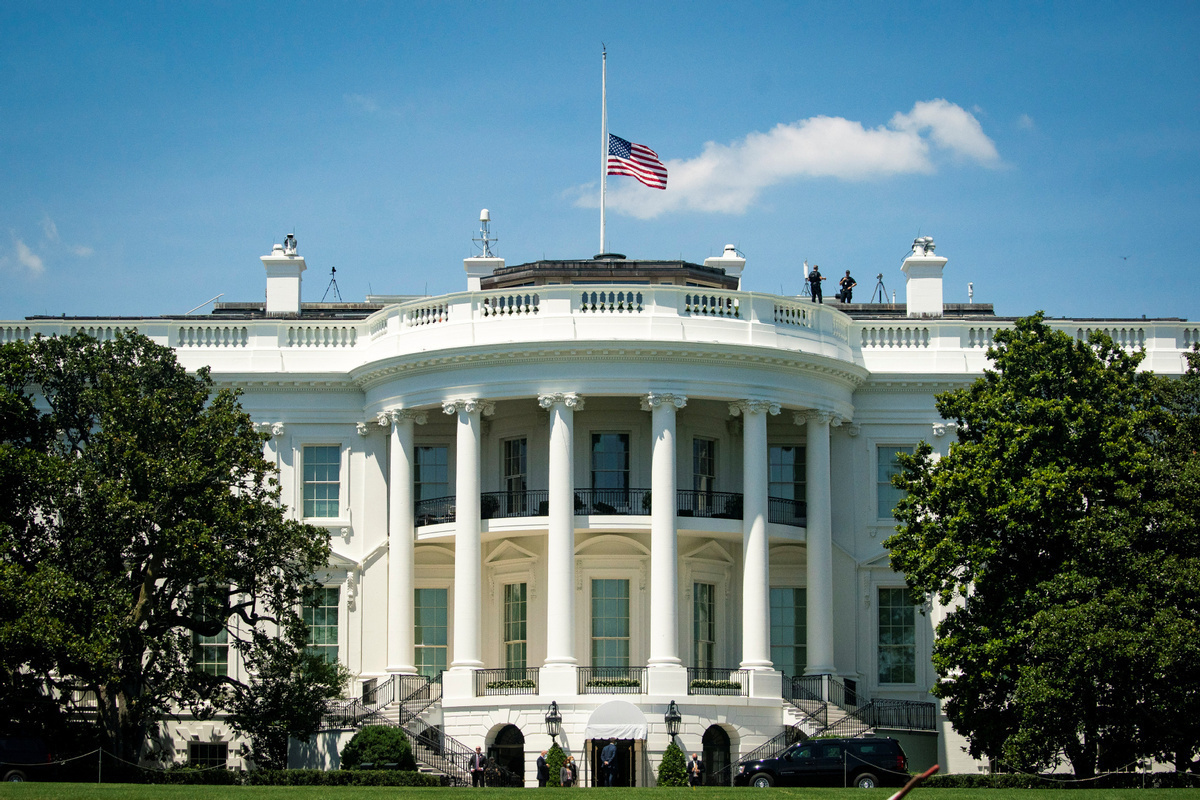 In a notice in the Federal Register, which publishes new United States laws and rules, Secretary of State Mike Pompeo said he was revoking the designation of the East Turkestan Islamic Movement as a "terrorist organization".

The ETIM, which was designated by the United Nations Security Council as a terrorist group as early as 2002, is a jihadist organization linked to al-Qaida and Islamic State. Over the past two decades, the group has sought to separate the Xinjiang Uygur autonomous region from China and claimed responsibility for terrorist attacks on civilian targets that claimed hundreds of lives in China and beyond.

Justifying the move a US State Department spokesperson claimed, that "for more than a decade, there has been no credible evidence that ETIM continues to exist".

Which is not true.

The organization recently sent a "Turkestan brigade" to fight alongside other jihadist groups against the Syrian government in the Syrian civil war.

The organization is by no means an "imagined excuse" that China has fabricated to justify its moves to counter terrorism, secessionism and radicalism in Xinjiang, as the Washington-funded Uygur secessionists put it.

The reason that it has seemed to be "disappearing" is because of the efforts by China and the rest of the world, including the US, that have forced the terrorist organization to keep a low profile.

After the recent terrorist attacks in France and Austria, Washington joined the chorus of condemnation, yet it seems that terrorism targeting China is condoned.

Although the organization's evil record left Washington with no choice but to designate it as a terrorist group in 2002, and reaffirm its resolve to deal with it in 2016, the US has now become its willing accomplice.

Removing the designation means the US will give a green light to not only its members' entry into the country, but also that it will likely assist and fund the group, at the cost of humanity and justice.

The move highlights Washington's willingness to condone or condemn terrorist groups as it sees fit.

But terrorism is terrorism, whatever Washington might say to the contrary.

China recently broadcast a documentary showing for the first time some of the deadly attacks carried out by the ETIM in Xinjiang. That it is a terrorist organization is beyond question. That China will continue to counter its activities is also beyond question.

The recent attacks in Europe show that terrorism has not been defeated and the world needs to stand together until the fight is finished. Washington should stop employing a double standard and join hands to defeat this common enemy.