Washington tops the list of America's most overworked cities: report 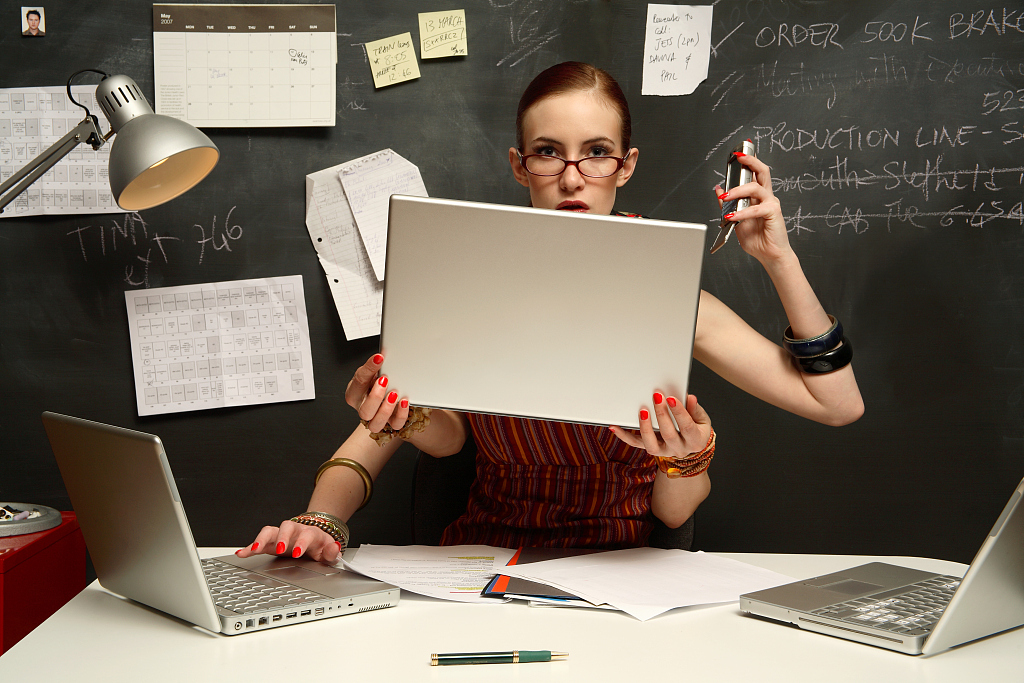 US mobile technology company Kisi released a list of 40 most overworked US cities recently, Xinhua reported.

Washington, D.C; Houston, Texas; and Atlanta, Georgia, sit at the top three on the list, with San Diego, California; Sacramento, California; and Omaha, Nebraska, being the least tired cities.

In average, Washington workers work 43 hours per week, take nine days of paid vacation per year, and spend about 35 minutes commuting each day. The lack of statutory paid family leave is the main reason Washington tops the list, CNN reported on Saturday.

In the "least tired" city, people work an average of about 42 hours per week, take nine days of paid vacation per year, commute about 26 minutes per day and get paid family leave of varying lengths in San Diego.

The purpose of the list is not to tell people where it is best to work or live, but rather to remind city managers to improve worker welfare, said a Kisi official.