Sweden will not sign a UN treaty calling for the ban of nuclear weapons, foreign minister Margot Wallstrom said Friday. 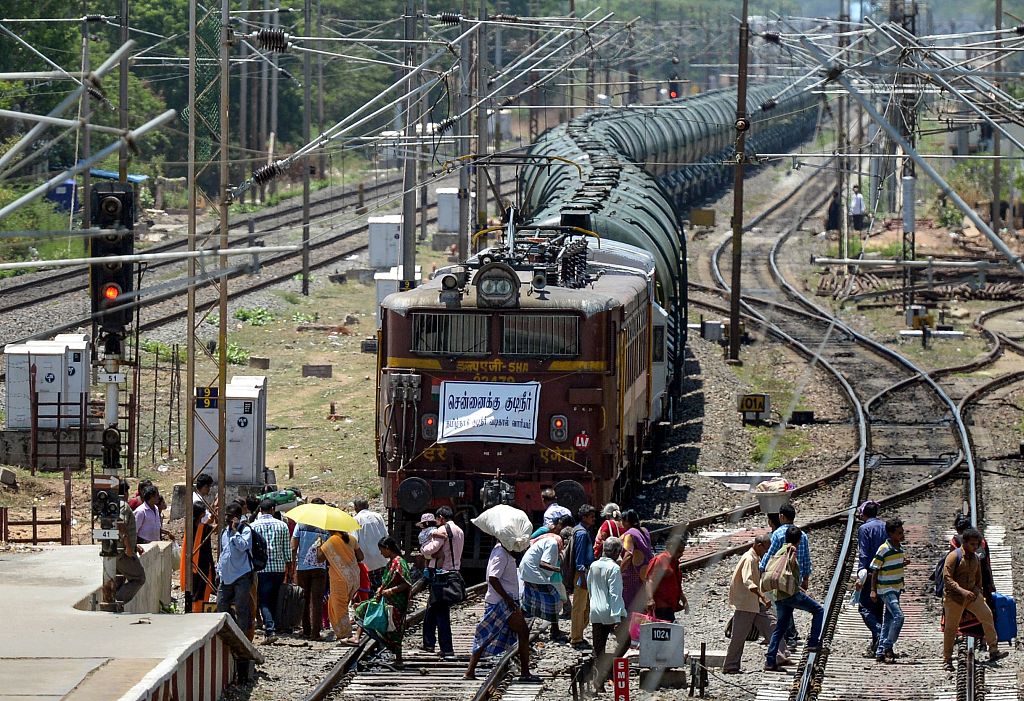 Indian residents walk past a special train of 50 wagons carrying litres of water at Villivakkam railway station in Chennai on July 12, 2019. (Photo: VCG)

"The government will, as it stands now, not sign the convention on a prohibition of nuclear arms," Wallstrom told reporters at a press briefing in Stockholm.

The UN treaty on the Prohibition of Nuclear Weapons (TPNW), which calls for the ban of "nuclear weapons or other nuclear explosive devices," was adopted by the UN General Assembly in July of 2017 with the approval of 122 countries, including that of Sweden.

Wallstrom noted that while Sweden had voted in favour, it had also expressed concern about the lack of a clear definition in the treaty of which weapons would be covered, and how it would relate to other treaties, such as the Treaty on the Non-Proliferation of Nuclear Weapons (NPT).

Instead of signing the treaty, Sweden would seek observer status, Wallstrom said, adding her country remained committed to a world free of nuclear arms.

"I would have wished we had a convention that is possible to sign... but you also have to be a realist," Wallstrom said.

The treaty has been signed by 70 countries and ratified by 23. It will come into force with ratification by 50 countries.