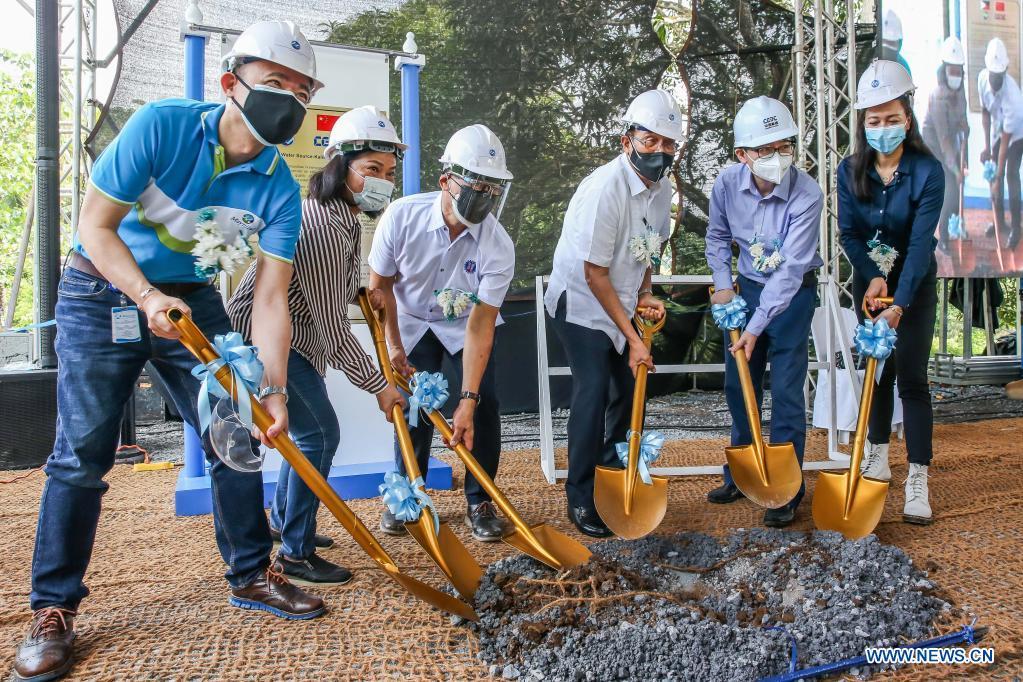 For Reyes and the other 13 million Metro Manila residents, unexpected water supply cut-off was their constant headache.

"Life is hard without water because water is everything. We have experienced water shortage, especially during summer, and it is really inconvenient," Reyes, a worker at a call center and a mother of a toddler, told Xinhua.

The project, which China Energy Engineering Corporation will construct, would help meet the increasing water demand of Metro Manila by supplying some 600 million liters of water per day. The project is expected to be completed by June 2025.

"Anything that will sustain the water supply in Metro Manila is a welcome development. It feels good to have a steady supply of water in the faucet. The project is a boon to us," said Reyes.

He expressed his gratitude to Chinese friends and partners to help turn this dream into reality.

"We can say better late than never. It could not come at a better time when we desperately need an additional water supply for Metro Manila," Dizon added.

Rafael Yabut, Senior Undersecretary of Philippine Department of Public Works and Highways, regarded the Kaliwa Dam Project as one of the flagships of the "Build Build Build" Program under President Rodrigo Duterte's administration.

"They're not doing the construction only. (The project) will also help the area. I think this will be a multi-purpose project not only promoting water supply but also, more importantly, the echo-tourism project," Yabut added.

Olivia De Leon, mayor of Morong town where the Kaliwa dam is located, is looking forward to witnessing the project's completion.

"We are looking forward to the success of this big project. Maybe that will be the time when the people, who can have access to safe and clean water, will say that we are the beneficiaries of this dam," De Leon said. Enditem 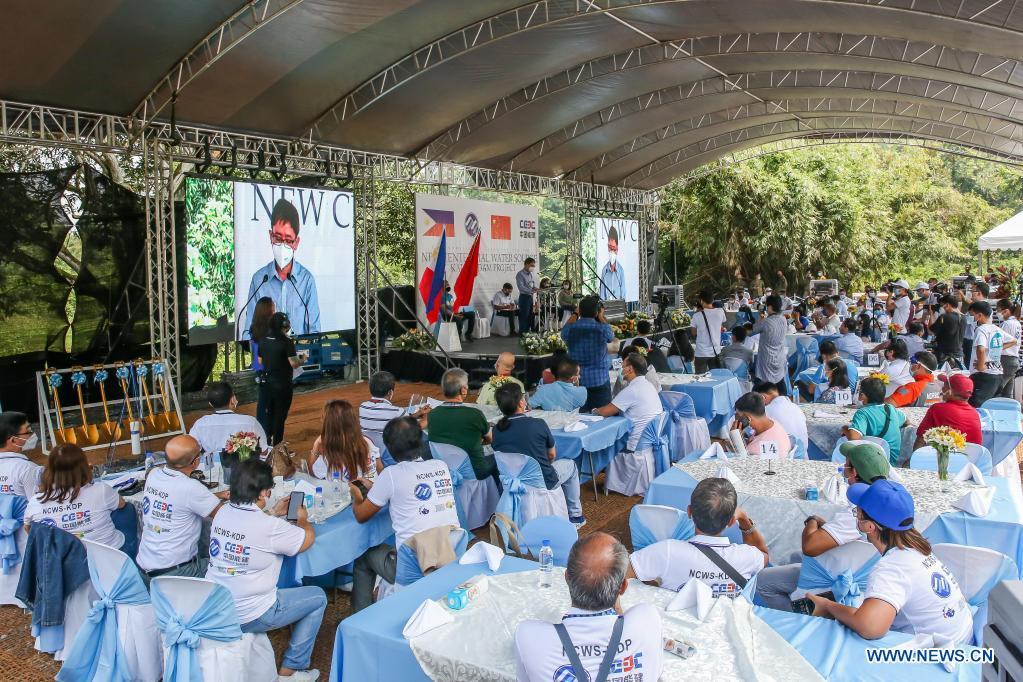 People attend the groundbreaking ceremony of the Kaliwa Dam project in Rizal Province, the Philippines on June 29, 2021.