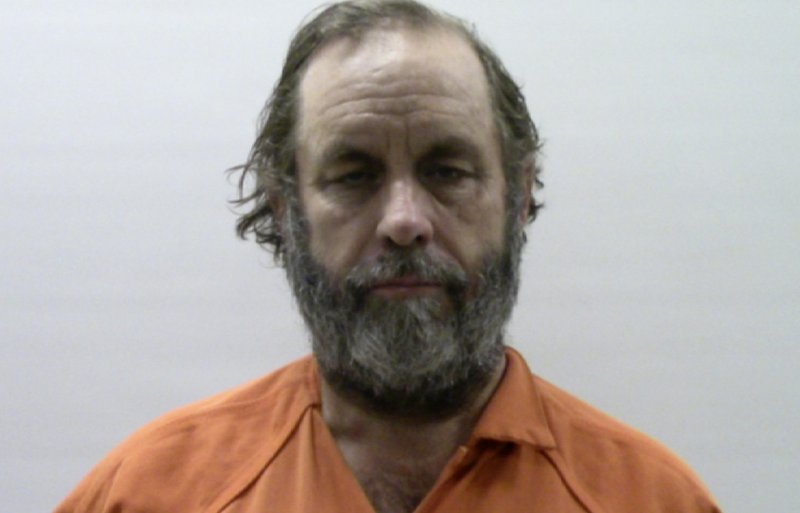 A water park company co-owner Kansas authorities accuse of deciding on the spur of the moment to build the world’s tallest waterslide and rushing its construction without proper engineering advice, was ordered held in a Texas jail without bond Tuesday in the 2016 decapitation death of a 10-year-old boy on the ride.

Jeffrey Henry, the 62-year-old co-owner of Texas-based Schlitterbahn Waterparks and Resorts , was booked into the jail in Cameron County, Texas, on suspicion of murder, aggravated battery and aggravated child endangerment, according to jail records.

A judge Tuesday ordered that he be held in without bond pending extradition to Kansas.

Henry’s arrest on Monday followed a Kansas grand jury’s indictment last week of the Schlitterbahn park in Kansas City, Kansas, and its former operations director, Tyler Austin Miles, on 20 felony charges. The charges include a single count of involuntary manslaughter in the death of Caleb Schwab in 2016. Miles has been released on $50,000 bond, according to one of his attorneys, Tricia Bath.

No records have been released in Henry’s case, but the indictment in Miles’ case alleges that Henry made a “spur of the moment” decision in 2012 to build the world’s largest water slide to impress the producers of a Travel Channel show. The indictment says Henry’s desire to “rush the project” and his and his designer’s lack of expertise caused them to “skip fundamental steps in the design process.”

The indictment described Henry as a high-school dropout with no technical or engineering credentials and said, “not a single engineer was directly involved in Verruckt’s dynamic engineering or slide path design.” The indictment said that in 2014, when there were news reports emerging about airborne rafts, a company spokesperson “discredited” them and Henry and his designer began “secretly testing at night to avoid scrutiny.”

The indictment listed 13 injuries other than Caleb’s decapitation that occurred during the 182 days the ride was in operation, including two concussions. In one of those cases, a 15-year-old girl went temporarily blind while riding.

Caleb, the son of Kansas Republican state Rep. Scott Schwab, was decapitated after the raft on which he was riding went airborne on a day on which admission was free for Kansas state legislators and their families. The family reached settlements of nearly $20 million with Schlitterbahn and various companies associated with the design and construction of the waterslide. The two women who rode on the same raft with Caleb suffered serious injuries and settled claims with Schlitterbahn for an undisclosed amount.

“Clearly the issues with Schlitterbahn go far beyond Caleb’s incident, and we know the attorney general will take appropriate steps in the interest of public safety,” the family said in a statement released Monday through their attorneys.

Kansas Attorney General Derek Schmidt’s office did not immediately respond to phone calls and emails seeking further comment about the status of the case.

Schlitterbahn spokeswoman Winter Prosapio said that considering last week’s indictment, the company is not surprised by Henry’s arrest. The company also promised to aggressively fight the criminal charges against Miles and the park, and respond to the allegations in the 47-page indictment “point by point.”

“We as a company and as a family will fight these allegations and have confidence that once the facts are presented it will be clear that what happened on the ride was an unforeseeable accident,” she said in an emailed statement.

Prosapio said Schlitterbahn does not expect any changes to the Kansas City park’s season, which is set to open May 25 and run through Labor Day. The big slide there — Verruckt, or German for “insane” — has been closed since Caleb died.

Schlitterbahn said last week’s indictment is “full of false information,” and the company also rejected its allegations that Miles and the company withheld information from law enforcement officials. It said the allegation that Caleb’s death was foreseeable is “beyond the pale of speculation.” Miles’ attorneys said in their own statement that they welcome the opportunity to prove his innocence in court.