WORLD We need trade not tariffs: grower and industry groups in the US

We need trade not tariffs: grower and industry groups in the US

Washington(People's Daily) - Rob Shaffer, the owner of Shaffer Farm in El Paso, Illinois, told the People's Daily that the Chinese market is crucial to US soybean farmers.

"Soybeans are grown in sequence, and one out of every three rows of soybeans grown in the United States is shipped to China." 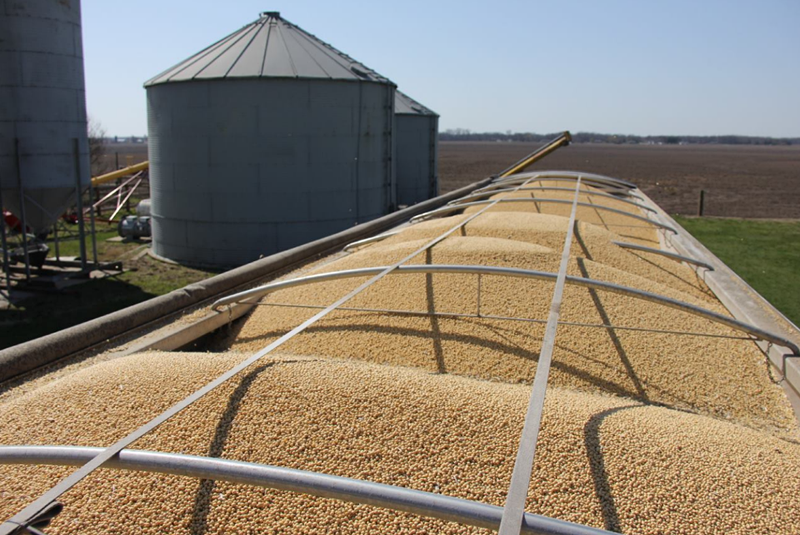 Farmers are the most at risk in this trade battle, as their incomes already were falling, declining by around 50 percent since 2013. This year is expected to reach the lowest level since 2006.

"Nobody can win in a trade war; it will only hurt both sides. A trade war is like a domino. If you pull the trigger, there will be a whole range of effects and the economy as a whole will be hit. Trade war will produce a 'trickle-down effect,' its overall impact will be much more than the numbers on the surface. That could reduce government taxes and support for schools and health care," Craig Ratajcyzk, CEO of the Illinois Soybean Association, told the People's Daily. 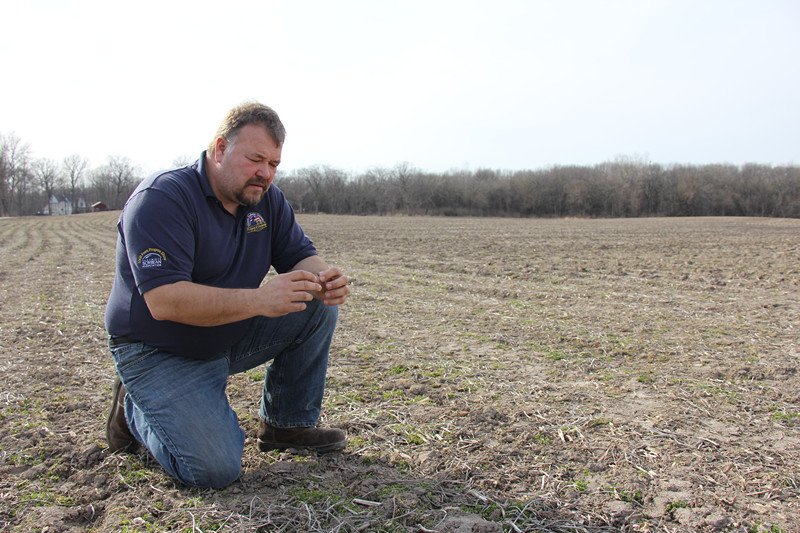 The American Soybean Association (ASA) said in an article published Friday, "On behalf of all US soy growers, ASA is disappointed in the administration's decision." ASA has twice requested a meeting with US President Trump to discuss how increasing soy exports to China can be a part of the solution to the US trade deficit without resorting to devastating tariffs.

It is difficult to quantify the precise cost of Chinese sanctions, but Missouri corn and soybean farmer Blake Hurst said he already is seeing an impact on prices.

The weather remains the main factor influencing the price of corn, wheat, soybeans and cotton, but the threat of renewed China-US tensions hit the market hard this week and the price of soybeans fell by more than six percent.

Retaliatory tariffs imposed by China would not only directly affect America's producers, but also tangential industries that support agriculture, a concern that is pressing among members of the Association of Equipment Manufacturers (AEM).

"On behalf of the 1.3 million equipment manufacturing workers our industry represents, we urge the Trump administration to refrain from putting in place economically damaging tariffs. We strongly oppose a trade war with China because no one ever wins in these tit-for-tat disputes. As we have said repeatedly, tariffs are taxes on American consumers and will put good-paying US manufacturing jobs at risk," said Dennis Slater, president of the Association of Equipment Manufacturers (AEM).

AEM and ASA are among the grower and industry groups whose members are asking Congress to convince the administration to halt tariffs and go back to the negotiating table. Under the hashtag #TradeNotTariffs, members of these organizations are also raising awareness on social media by sharing with the public what tariffs could mean for their livelihoods – and how severe that outlook could be.