Wealthy nations do too little as virus mutates: Gordon Brown

LONDON, Dec. 21 (Xinhua) -- The governments of wealthy nations did too little amid the spread of new COVID-19 variants as they failed to vaccinate more vulnerable parts of the world, former British Prime Minister Gordon Brown has said. 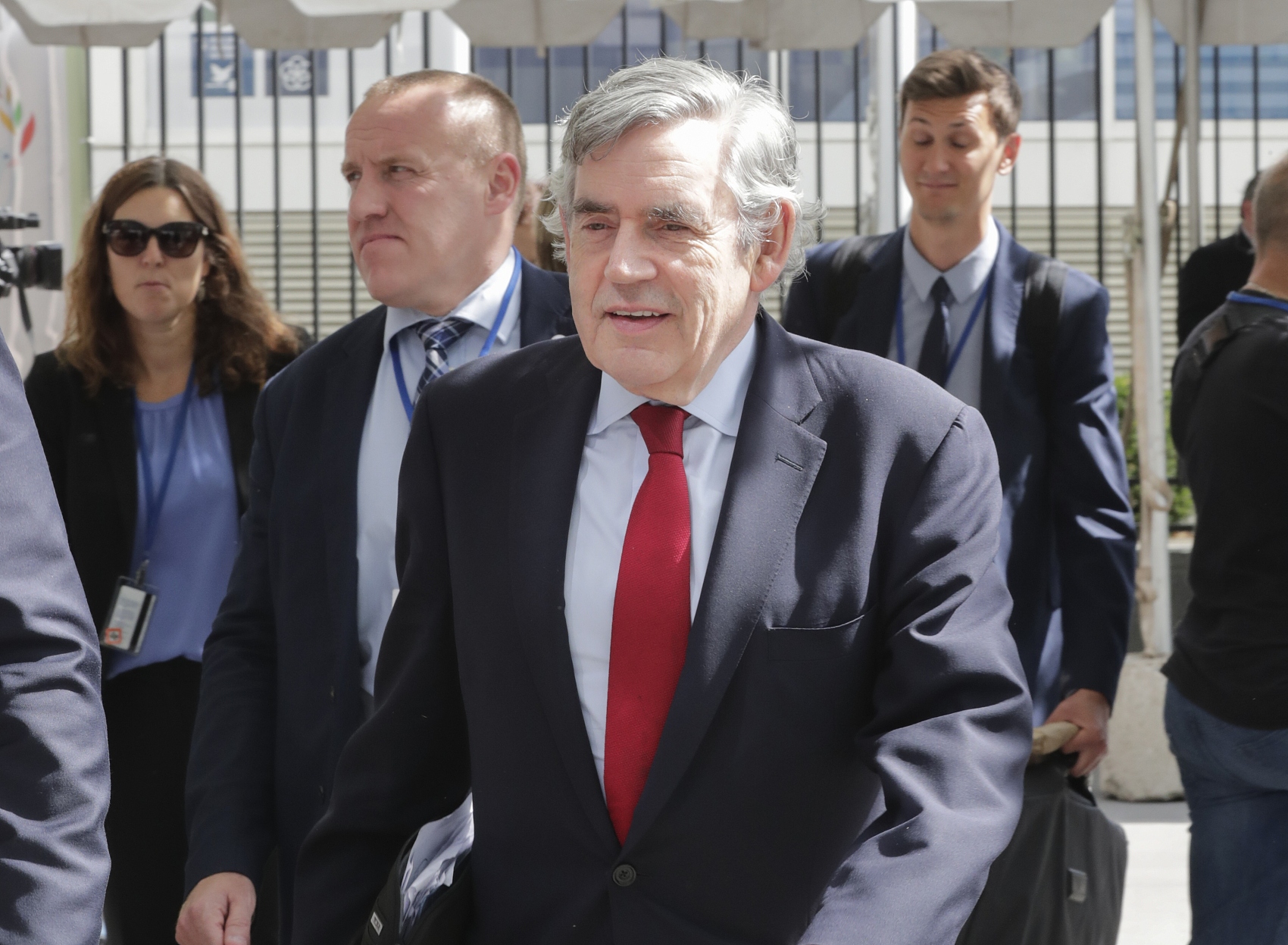 The new Omicron coronavirus variant is not Africa's fault, Brown wrote in a Monday op-ed in The Guardian, adding the wealthy nations are culpable as they stockpiled hundreds of millions of vaccine doses.

"Time and again throughout history, perpetrators of injustice have absolved themselves and justified miserliness and inaction by blaming the victim," he said.

Noting that wealthy nations are manufacturing enough vaccines to immunize the whole world, he said, "it is an inescapable and unacceptable fact that of the billions of doses of vaccine administered, only 0.6 percent ended up in low-income countries, while over 70 percent have been administered in high- and upper-middle-income countries."

"Instead of lurching from COVID crisis to COVID crisis, we must resolve that 2022 will be the year when we finally bring the virus fully under control," said Brown.

Brown said the global challenge of 2022 must be to bridge the yawning divide between the world's protected rich and unprotected poor, and in so doing end the indefensible but perennial underfunding of global health.