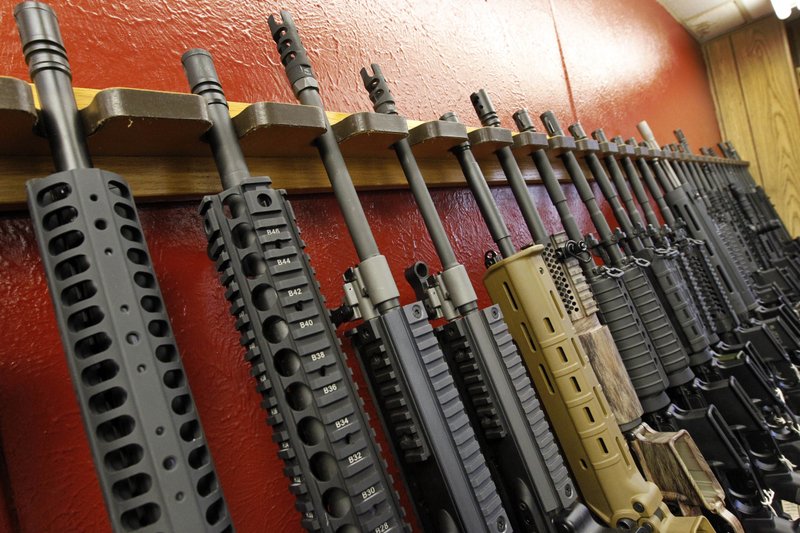 STOCKHOLM, Nov. 14 (Xinhua) -- A cache of guns and ammunition was stolen from a key government building in Stockholm, Swedish news SVT reported on Thursday.

A total of six Glock 17 semi-automatic pistols and 300 cartridges were reported missing from a weapons cabinet in the Rosenbad building in Stockholm, where Swedish Prime Minister Stefan Lofven's office is located.

News of their disappearance was revealed on Thursday by Swedish newspaper Dagens Juridik.

"They don't want this to come out, it's got a lid on it," a source told Dagens Juridik.

Both the Swedish Police Authority and Government Offices have now confirmed to SVT that the items were reported stolen on Oct. 25.

According to Dagens Juridik, the so-called "reinforcement weapons" were stored for use by the Government Offices' security guards in the case of, for example, terrorist threats or attacks.

The security of the weapons is managed by Swedish security firm Securitas, and it was this firm that filed the initial police report about the disappearance. According to SVT, it is unclear how many people may have had access to the cabinet.

"Unfortunately, I cannot say anything because it concerns a protection object and is thus classified information. I don't have permission to comment on it," Kallsholm told SVT.

The Rosenbad building is currently undergoing renovations, and all Government Offices have therefore temporarily relocated to other premises.

The Police Authority told SVT the case is now being handled by its serious crime unit.