WORLD Weinstein juror: #MeToo movement was not a factor in trial

Weinstein juror: #MeToo movement was not a factor in trial 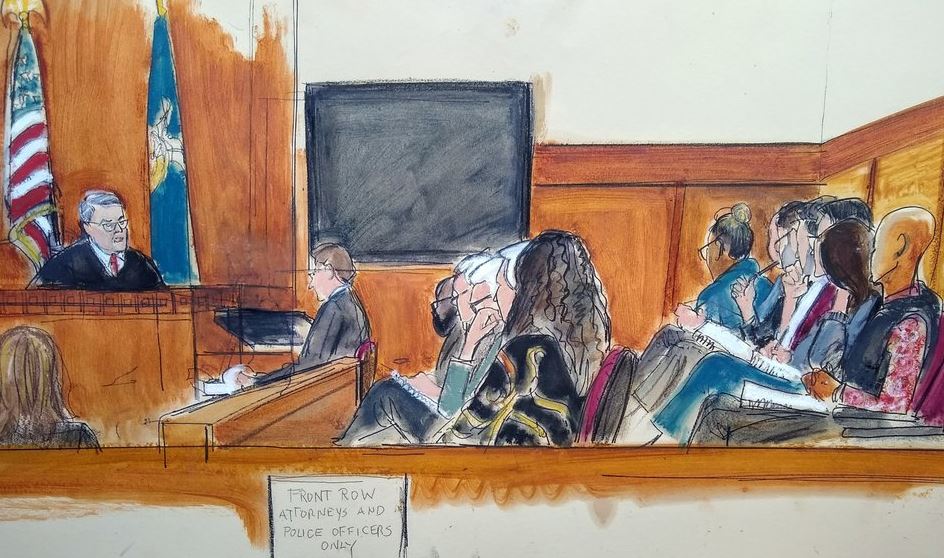 The jury that convicted Harvey Weinstein of rape and sex assault did not consider the trial’s implications for the #MeToo movement, one of the jurors said in an interview aired Friday.

“No, zero, absolutely zero,” juror Drew Malbin said on “CBS This Morning.” “Because it’s not the job and it’s not what we were asked to do.”

He added, “It would be an adulteration of the process to take outside factors and have that weigh on our decision-making process and eventual findings.”

Weinstein, 67, was found guilty Monday of raping an aspiring actress in a New York City hotel room in 2013 and sexually assaulting production assistant Mimi Haleyi at his apartment in 2006. He faces the possibility of years in prison when he is sentenced in March.

Malbin, who was identified in the CBS interview by his first name alone, said the jury took pains to make a decision based on the law and the evidence.

He said the actress’ testimony about the 2013 assault warranted a guilty verdict on the charge of third-degree rape, a lesser charge than the first-degree conviction sought by prosecutors.

Weinstein has said that any sexual contact was consensual. His lawyers have promised to appeal the conviction.

The former Hollywood mogul, who has an injured back and other health problems, has been in Bellevue Hospital’s wing for prisoners while awaiting transfer to New York City’s Rikers Island jail complex.

Asked by CBS’ Gayle King whether Weinstein should be in jail, Malbin said, “That’s not for me to say.”

“You know, I could say that a man of his age and of his current health, the general population at Rikers sounds like a pretty dangerous place,” Malbin said.

The Associated Press does not typically identify people who say they are victims of sex crimes unless they grant permission, as Haleyi did.