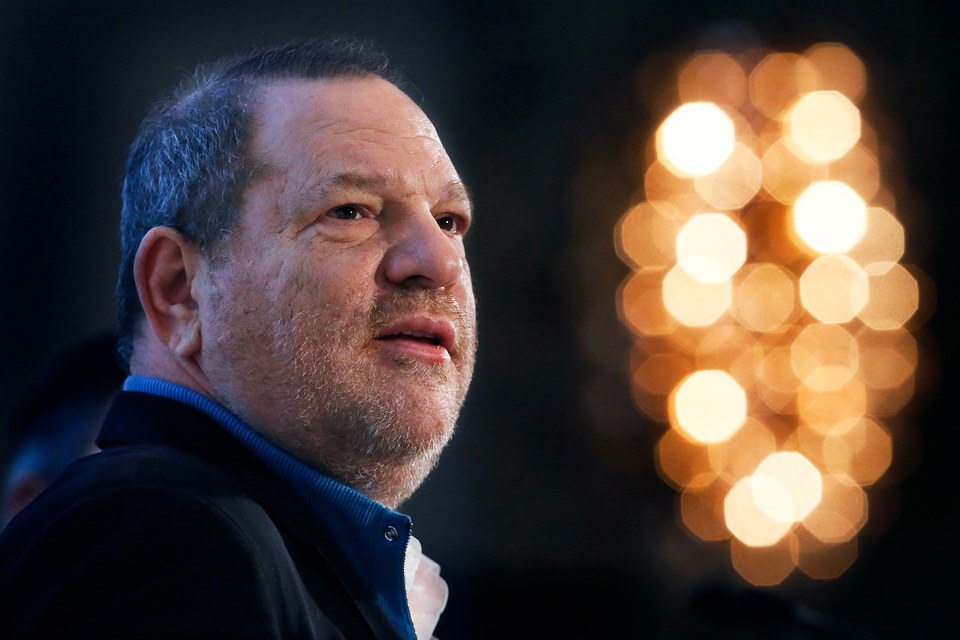 Harvey Weinstein on Friday arrived at a New York police station to turn himself in on sex crime charges, nearly eight months after his career imploded in a blaze of assault accusations and triggered the global #MeToo movement.

The fallen Hollywood mogul arrived wearing a button-down shirt and a dark jacket with dozens of photographers and television cameras waiting outside, an AFP reporter said.

US media say he has been indicted by a Manhattan grand jury.

Ben Brafman, Weinstein's powerful defense attorney, has declined to comment. Neither the district attorney's office nor the police department has also spoken publicly about his surrender.

Police have, however, previously confirmed an active Weinstein investigation regarding Evans, who was an aspiring actress at the time.

New York police have also confirmed a credible rape allegation against Weinstein after "Boardwalk Empire" actress Paz de la Huerta accused him of raping her twice at her New York apartment in late 2010.

The mogul's career went down in flames last October over sexual assault allegations following bombshell articles in The New York Times and New Yorker, which sparked a sexual harassment watershed across the United States and won both outlets a Pulitzer.

Women around the world came forward with similar cases of sexual mistreatment by men.

More than 100 women have since accused the 66-year-old of crimes ranging from sexual harassment to assault and rape going back 40 years.

More than two dozen actresses including Salma Hayek, Gwyneth Paltrow and Angelina Jolie say they were sexually harassed by the producer. A few, including Asia Argento and Rose McGowan, said they were raped.

"We are one step closer to justice," McGowan was quoted as saying by Variety. "May this give hope to all victims and survivors everywhere."

Evans, now a marketing consultant, told The New Yorker that Weinstein approached her in a club in 2004 and that an assistant subsequently set up a daytime meeting at the Miramax office in Tribeca.

Weinstein has denied any non-consensual sex and has reportedly been in treatment for sex addiction.