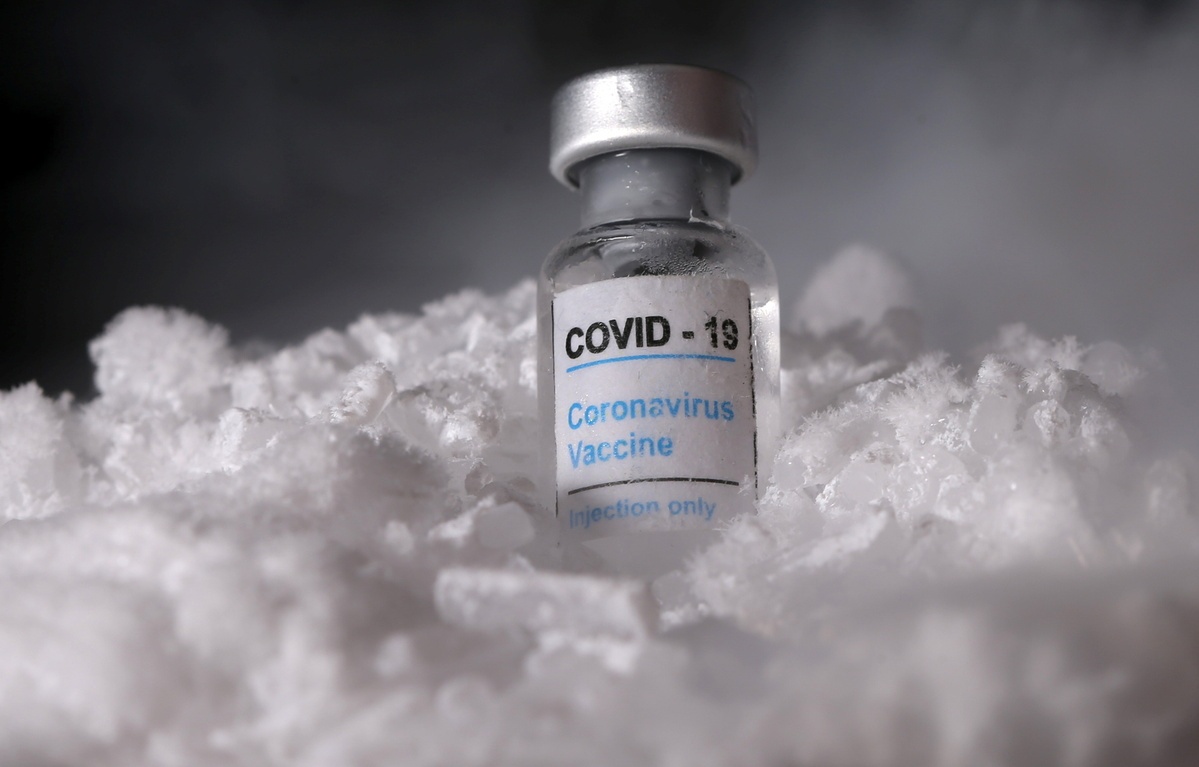 The presidents of the member states of the Economic Community of West African States have identified COVID-19 vaccine acquisition and growing terrorism and piracy violations in the West Africa sub-region as the main challenges they face in this year.

A final communique released after the economic community's 58th Ordinary Session of the Authority of Heads of State and Government, which was held on Saturday, stated that terrorist attacks in the frontline countries of Burkina Faso, Mali, Niger and Nigeria have become worrisome.

The economic bloc, which is chaired by Nana Akufo-Addo, Ghana's president, further noted with concern the increased spate of attacks against the civilian population as seen in the attack perpetrated in Nigeria by Boko Haram in November last year, and in Niger Republic on Jan 2, when armed individuals killed about 100 people in attacks on two villages.

The economic bloc "reaffirms its determination to relentlessly combat this scourge, and strongly condemns the terrorist attacks in the region. It expresses solidarity with the affected member states and populations," the communique said.

While commending member states for the successful handling of the COVID-19 pandemic through bold measures and robust initiatives taken in the different countries to contain the pandemic, the ecnomic bloc revealed that it is sourcing doses of preferably WHO-approved vaccines through direct and collaborative approaches from manufacturers, partners and friendly foreign governments.

The economic bloc "approves a pooled procurement approach for anti-COVID-19 vaccines. We have formed a commission to set up a Vaccine Revolving Fund and call on national governments, development banks, the private sector and partners to contribute to the fund. The fund will be used to secure vaccines in the region through short-term pooled procurement and medium- to long-term regional manufacture," the statement said.

In addition, the economic bloc has decided to immediately establish a COVID-19 Donor Working Group to undertake a fundraising campaign and appoint eminent citizens as investment champions to support the campaign. It also directed that the vaccination campaign should start at the latest by the end June 2021 in all member states.

The economic bloc is a regional political and economic union of 15 countries in West Africa and was established in May 1975 to foster the ideal of collective self-sufficiency for its member states as a trading union.