West creates image of evil China out of jealousy: media

MOSCOW, May 20 (Xinhua) -- Since China's economic reforms began and the country started "rising," Western media has unleashed a massive propaganda campaign against it, the root cause of which is "jealousy," Russian Today has reported. 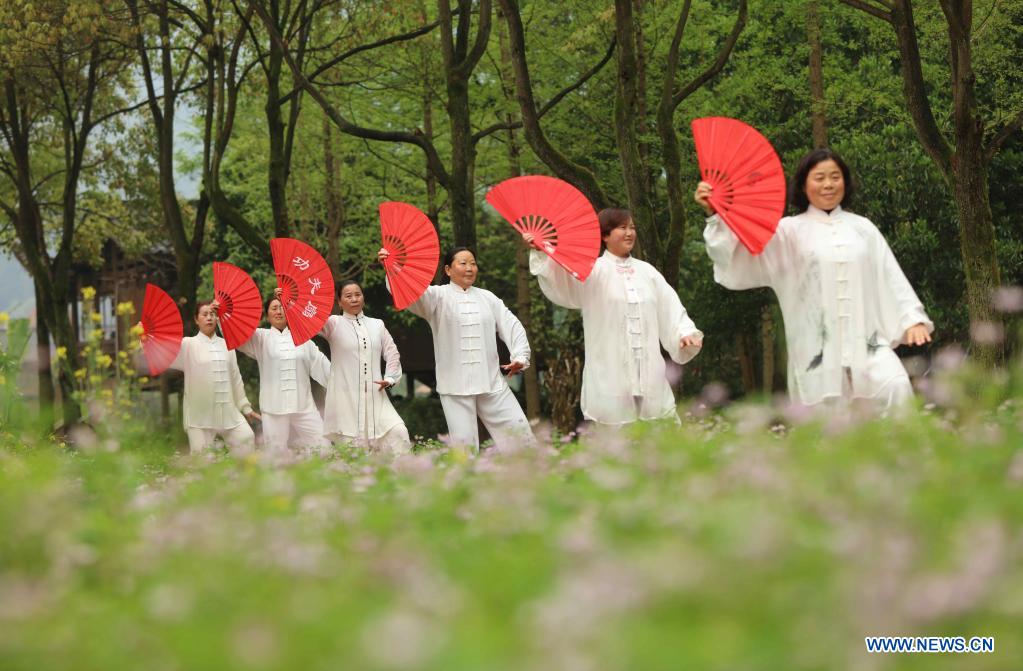 Western regimes are brainwashing their people with Sinophobia and want them to both hate and fear China to manufacture consent for "anti-China aggression," the news outlet said in an article on Sunday.

Thus, "a fictional, Mordor-like China" has been created to serve this purpose, it added.

The article ascribed the anti-China campaign to primarily two factors: one is the standard policy of Western journalism to manufacture consent and hatred, especially against the only nation on Earth that can counter U.S. hegemony; another is racism -- the core pillar of Western culture.

The United States sees itself as the center of the universe and maintaining global and racial hegemony remains central to its foreign policy, so any successful development model that doesn't obey Western norms cannot be tolerated, said the report.

"The West is prosperous today not because of hard work or perseverance, but because of centuries of imperialism, colonialism, and wealth hoarding. China, though, is on the path to becoming a superpower without committing such atrocities. This is what really riles them up; after all, jealousy is the root of most hatred," the report noted.