JUBA, Jan. 3 (Xinhua) -- The United Nations World Food Programme (WFP) said Thursday it has received $7 million contribution from China to bolster its food and nutrition assistance in South Sudan where some 5 million people are food insecure. 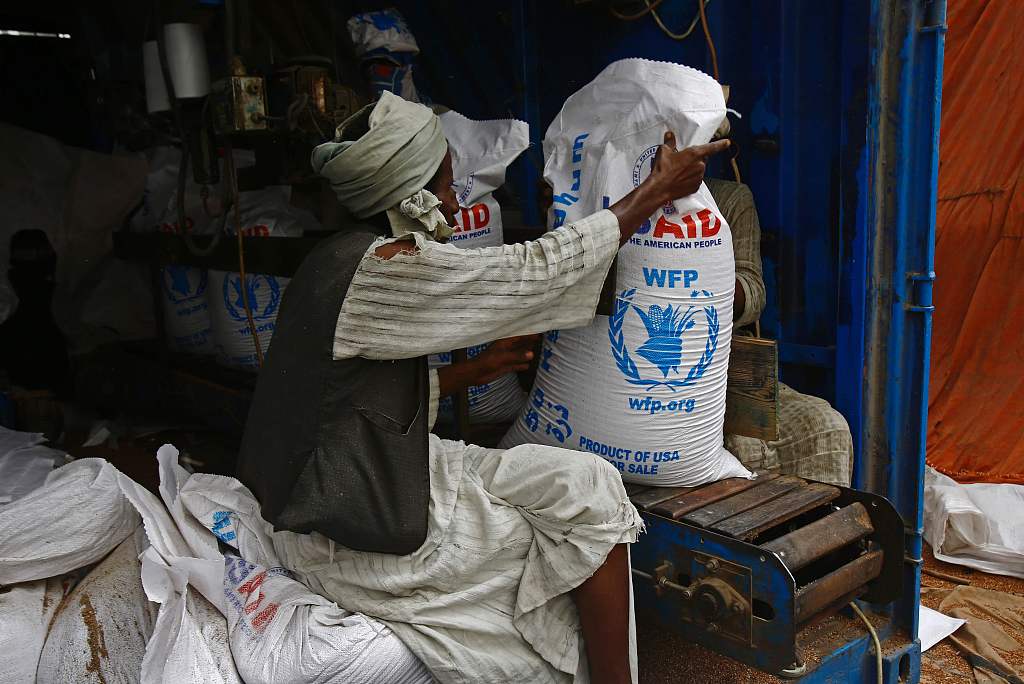 Adnan Khan, WFP country director in South Sudan, said in a statement that the contribution will enable UN food agency to purchase rice, pulses and other commodities that will be used to provide school meals and general food rations to more than 126,000 people in areas most affected by conflict and food insecurity.

Khan said the Chinese contribution came at a critical time when WFP is appealing for more resources to respond to increasing needs.

"In particular, the support to our school meals activity is an invaluable investment in the next generation and the country's overall development," he added.

WFP South Sudan said it urgently requires $179 million to ensure continued assistance for the first six months of 2019 and allocate food in remote locations that are cut off during the rainy season.

"WFP notes with appreciation that China's support to its operations has grown significantly in recent years. With Chinese contributions in 2015 and 2017, WFP in South Sudan was able to purchase about 4,600 metric tons of food that covered emergency food rations to about 290,000 people," said the UN agency.

He Xiangdong, Chinese Ambassador to South Sudan, said Beijing will stand with the people of South Sudan at this time of food crisis.

"This new contribution is part of our commitment to support the efforts by the government of South Sudan and humanitarian agencies to provide adequate food to South Sudanese facing hunger," said He.

The UN agency said it supported about 5 million crisis-affected and vulnerable people in South Sudan in 2018 with 259,000 metric tons of food and $24.5 million in cash transfers.

Cover image: Sudanese workers as they offload US aid destined for South Sudan from the World Food Programme (WFP) at Port Sudan on March 19, 2017.