WORLD What have people 'needed' the most during COVID-19 lockdown?

What have people 'needed' the most during COVID-19 lockdown?

People needed a break, hugs and alcoholic beverages the most during COVID-19 lockdown, while the want for chairs and haircuts grew substantially compared with pre-pandemic levels. 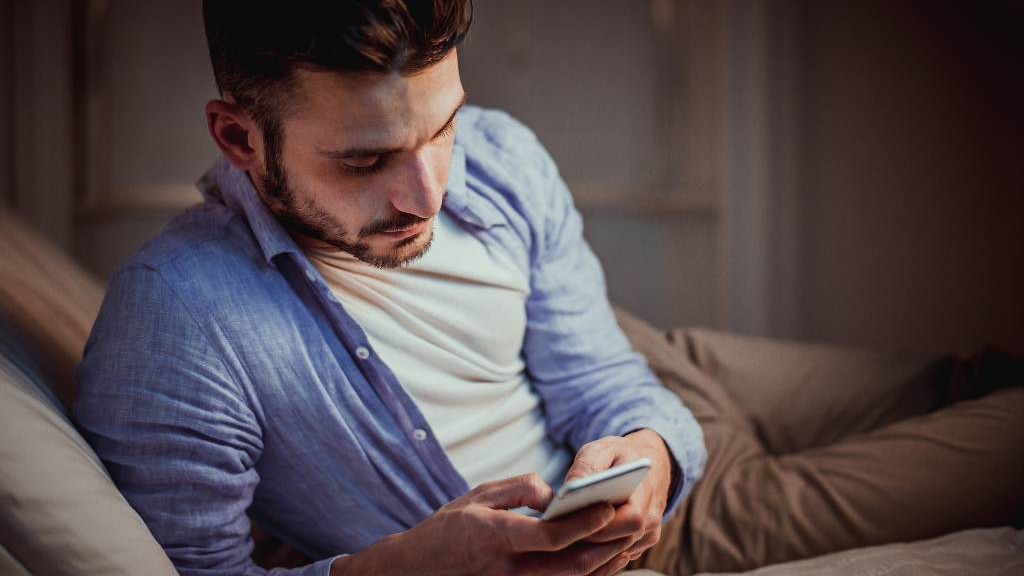 UK firm Brandwatch, collected tens of millions of posts that contained the phrase 'I need a,' from social media posts on Twitter, Reddit and Tumblr. /CFP

That's according to UK firm Brandwatch, which collected tens of millions of posts from unique authors around the world on social media sites such as Twitter, Reddit and Tumblr. The post had to contain the phrase "I need a" and Brandwatch did not count retweets.

The research conducted by the digital consumer intelligence company was based on U.S. psychologist Abraham Maslow's famous "hierarchy of needs" in an attempt to categorize what motivates people.

Maslow's paper on The theory of human motivation concluded there were three main needs: Basic needs, such as food and water were a priority; physiological needs, including relationships and feelings of accomplishment were next; and then came self-fulfillment needs, such as achieving one's full potential.

But since that research, social media were invented, creating an entirely new platform to analyze people's wants and needs.

The data were gathered between March 11, 2019 and March 10, 2021 to compare people's needs before and during the pandemic. 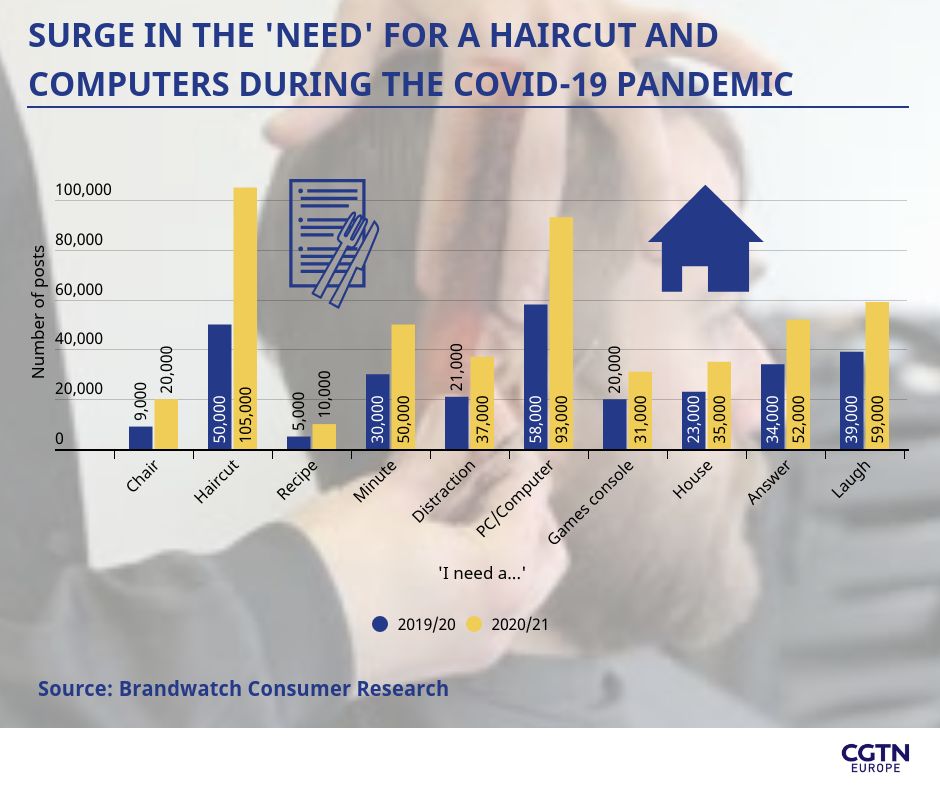 Some of the biggest percentage rises in the past year included the need for chairs, posts about which rose 129 percent from the data collected in 2019 to 2020.

Elsewhere, there was a surge in the need for computers (up 60 percent from last year) and recipes (up 101 percent), as more people were forced to stay at home to work, or even start new skills such as baking or cooking food.

Some of the other top issues were haircuts as hair salons were forced to close in many countries, while more than 55,000 people said they needed a laugh as the effects of the pandemic took their toll. 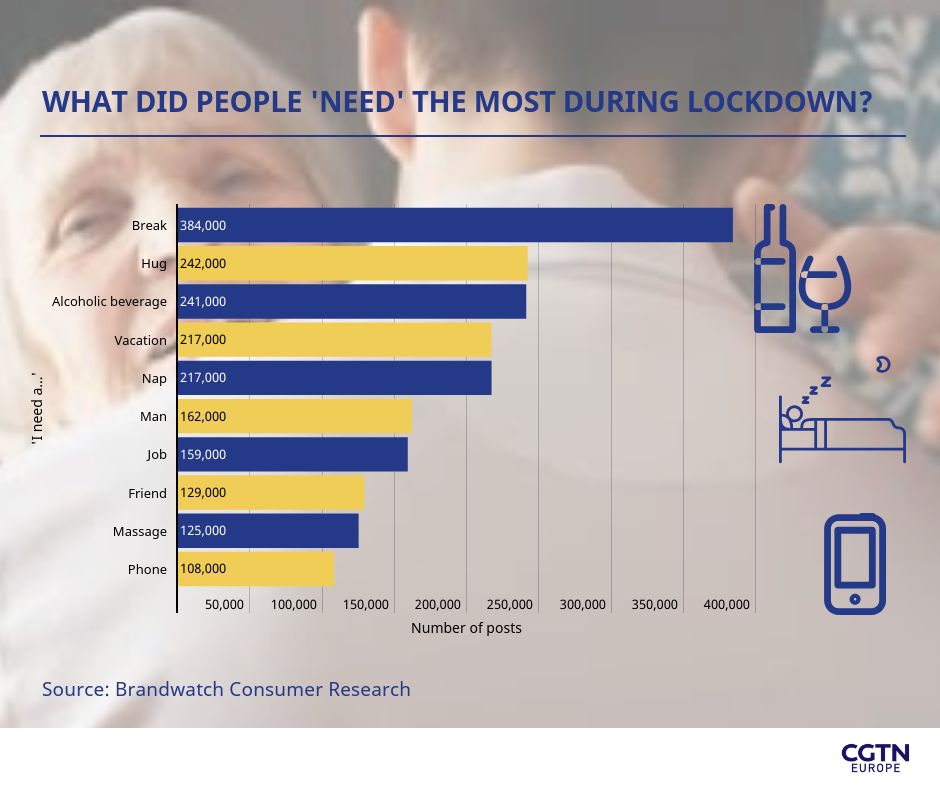 Needing a break topped the list in 2020-2021, just like it did the year before. However, the conversation increased by 40 percent year-on-year. Hugs, naps and alcoholic beverages all ranked highly as the pandemic took its toll on many people across the world.

More than 200,000 people said they needed a vacation, while many borders remain closed and movement restricted in a bid to slow the spread of the coronavirus.

The need for dating was down 23 percent year-on-year as social distancing regulations meant much of that was off the table, while the need for dresses also fell by 12 percent between 2019-2020 and 2020-2021.