What is Intermediate-Range Nuclear Forces Treaty? 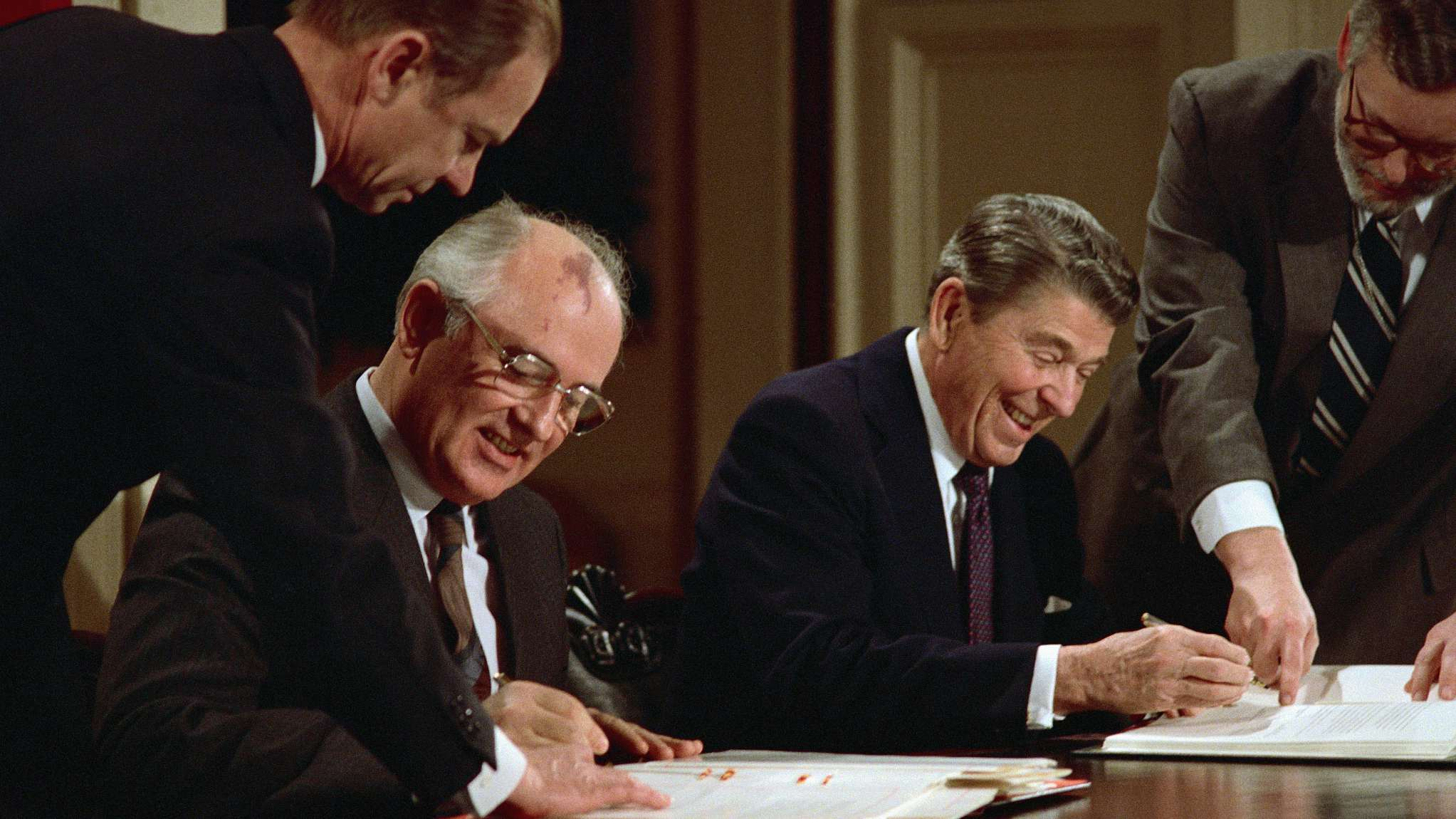 The Cold War-era pact aimed to help protect the security of the US and its allies in Europe and the Far East. It prohibits the US and Russia from possessing, producing or test-flying a ground-launched cruise missile with a range of 480 to 5400 kilometers. The treaty did not cover sea-launched missiles.

But the US and Russia have been accusing each other of violating the treaty for many years. In July 2014, after the Ukrainian crisis began, the United States formally notified Russia of a breach for developing and possessing prohibited weapons.

In 2017, American officials said Russia had deployed the prohibited SSC-8 cruise missile, which can deliver a nuclear strike in less than 10 minutes from launch.

Russia claims that the American decision to establish bases capable of launching Tomahawk missiles in Poland and Romania is a violation of the treaty. It also points out that the US develops strike drones and claims the US has invested in the development of a land-based cruise missile.