WORLD What is the Universal Postal Union?

What is the Universal Postal Union? 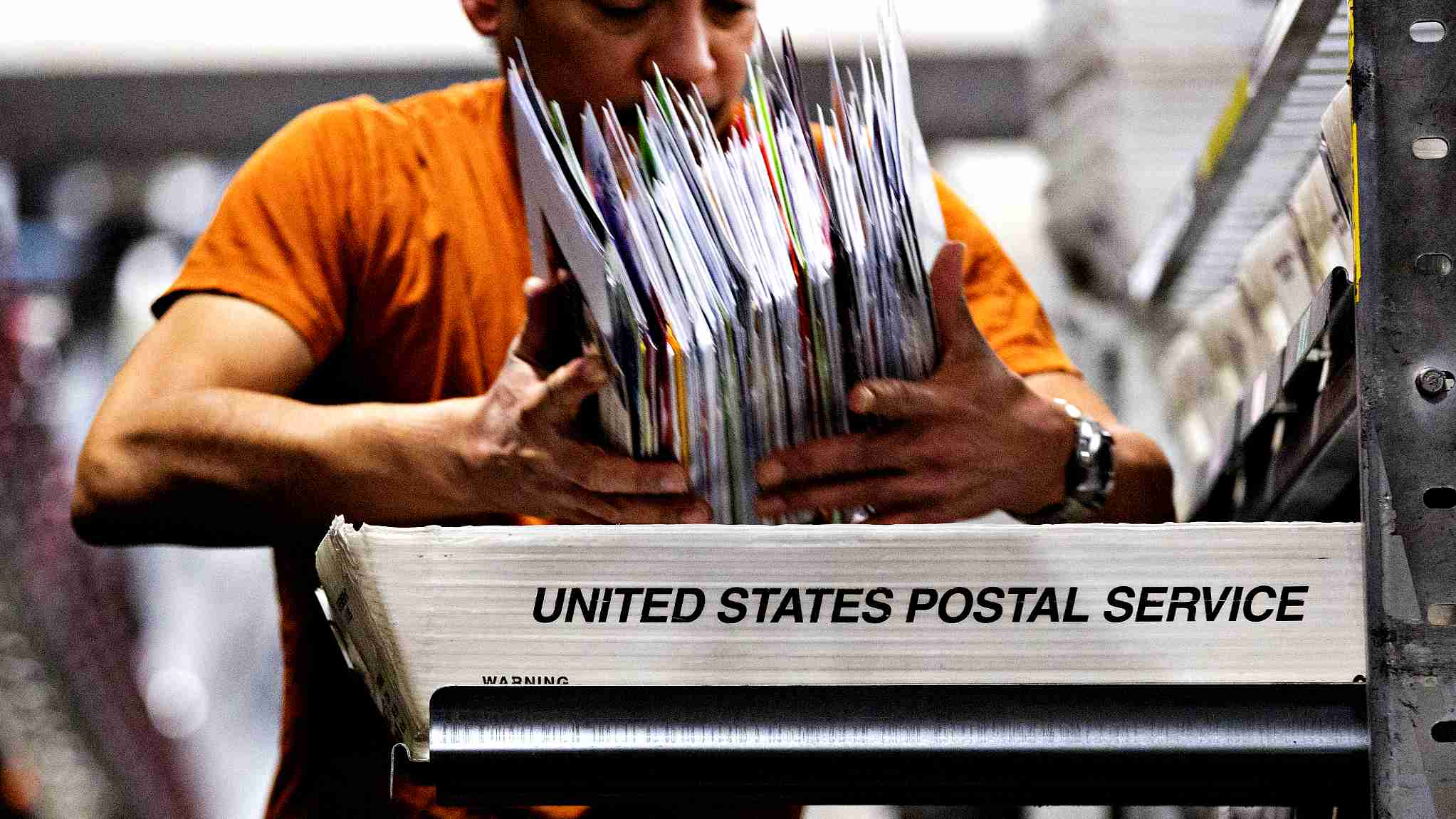 The United States is set to withdraw from the Universal Postal Union (UPU), an international body of the United Nations (UN), the White House announced on Wednesday.

But what is the UPU, and why would the US want to step away from it?

What is the Universal Postal Union?

The Universal Postal Union Treaty was signed in 1874, and now consists of 192 members. Based in Berne, Switzerland, the UPU is the second oldest international organization worldwide, and according to its website, "acts as the primary forum for cooperation between postal sector players."

Why would the US want to withdraw from the UPU?

When an international delivery arrives in an overseas destination, "terminal duties" are charged to the sender's country to compensate the cost incurred in the recipient country.

To support the developing world, since 1969, the UPU has lowered terminal duties on packages sent from countries like China, Singapore, Russia and Turkey, while raising duties in developed economies like the US, Australia and Western Europe.

In certain cases, terminal duties are effectively passed on to developed countries, and for the Trump administration, this means the US Postal Service (USPS) is left out of pocket.

Meanwhile, the rise of e-commerce means online merchants in developing countries can charge lower delivery fees than rivals in developed countries, a price advantage described as "unfair" by Washington.

Data from the USPS suggest that the price for sending a two kilogram parcel domestically in the US costs four times as much as a parcel being sent from China to the US. According to the Financial Times, the USPS lost over 135 million US dollars in 2016 handling inbound mail from overseas.

A 2014 Postal Service study found that industrialized nations were left 2.1 billion US dollars out of pocket by subsidized international shipping.

The UPU reformed its terminal duties policy in 2016, agreeing new fees on deliveries of small packages from certain developing economies including China. The international body also agreed it would look to apply "the same terms to all nations by 2021."

What happens if the US really does pull out?

The UPU has been criticized by companies in other developed economies and pushed to further reform terminal duties, but no other government has officially backed a change.

White House spokesperson Sarah Sanders said on Wednesday the US was seeking negotiations before pulling out, which if successful would mean "the administration is prepared to rescind the notice of withdrawal and remain in the UPU."

UPU Director-General Bishar Hussein said in a statement "the UPU remains committed to attainment of the noble aims of international collaboration by working with all its 192 member countries to ensure that the treaty best serves everyone," adding he regretted the US' decision to pull out.

If the US goes ahead and pulls out of the UPU, it may decide to unilaterally raise duties on incoming packages from developing countries including China, pushing up prices for consumers.

The US withdrawal could lead to other countries pulling out of the UPU, with potential "postal wars" as individual governments set their own fees on handling packages, potentially hitting the development of the global e-commerce industry -- a sector worth 2.3 trillion US dollars in 2017.