WORLD What is US Electoral College?

What is US Electoral College?

WASHINGTON, Dec. 13 (Xinhua) -- Electoral College representatives will gather in their respective states on Monday to formally select the next US president. 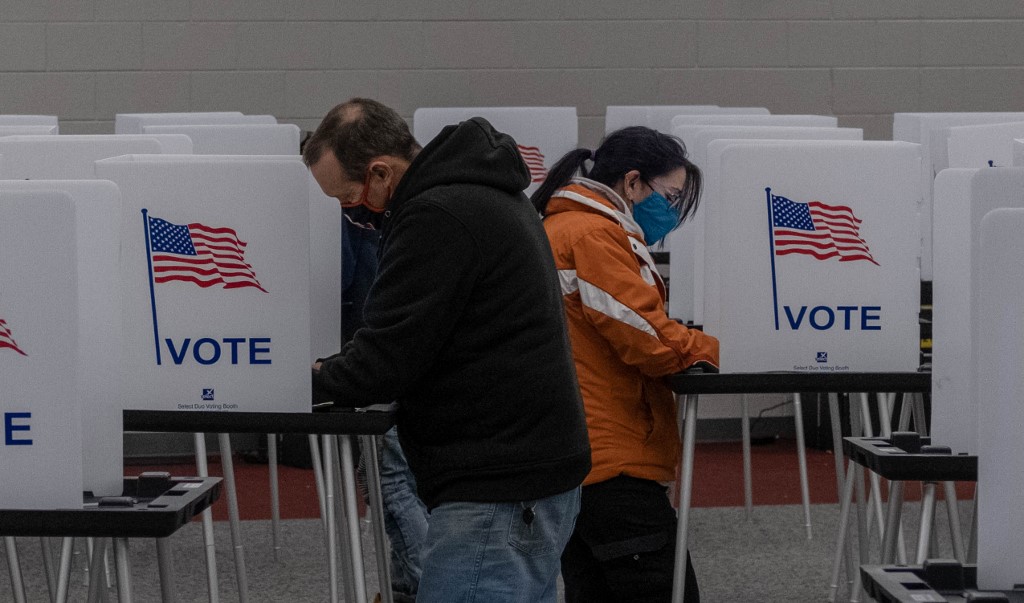 The Electoral College is a process. Under the US constitution, the electors are the people who actually cast votes for president.

The "college" consists of 538 electors, and 270 votes are needed for a candidate to win the presidency. The number of electors in a state equals to the total number of seats in the state's congressional delegation -- two senators plus however many members the state has in the House of Representatives.

The electors are chosen by the political parties of each state ahead of the November general election. Most states award all of their electoral college votes to the winner of the popular vote in their state, with Maine and Nebraska being the exceptions.

Electors cast their votes by paper ballot. One ballot for president and one for vice president. The votes get counted and the electors sign six certificates with the results. Each certificate gets paired with a certificate from the governor detailing the state's vote totals.

Then that six packets get mailed to various people specified by law. The most important copy gets sent to the president of the Senate, the current vice president. This copy will be officially counted later.

Most states offer livestream to watch the proceedings, including crucial battlegrounds.

Congress will officially count the votes in a joint session presided over by Vice President Mike Pence on Jan. 6. The envelopes from each state and the District of Columbia will be opened and the votes will be tallied.