WORLD What's the political landscape of Europe as it takes 'right turn'?

What's the political landscape of Europe as it takes 'right turn'? 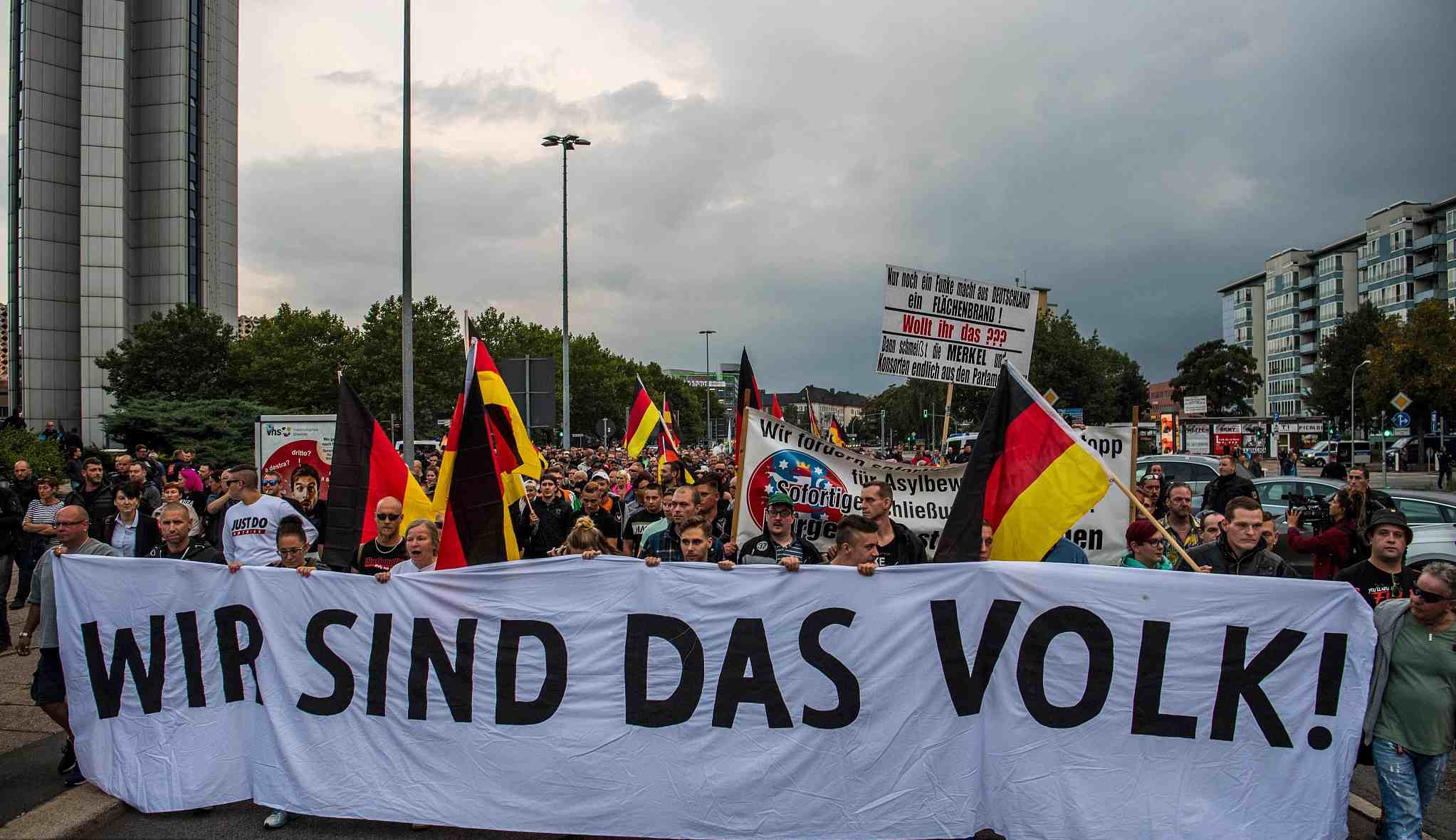 Europe has witnessed the rise of right-wing parties in recent years.

Politicians are increasingly taking concerns about refugees into account as asylum seekers become a key political issue for voters on the continent.

The results of recent elections in some of the major countries have reflected that pattern.

In Sweden, the far-right Sweden Democrats managed to secure around 18 percent of the total vote share in Sunday's election.

In Denmark, the Danish People's Party won 21 percent support in the 2015 elections.

The Freedom Party in Austria won 26 percent of the votes in 2017 polls and is a governing coalition partner. The migrant crisis is considered a key reason for their success.

Next on the list is Italy, where the right-wing party called The League secured a 17.4 percent vote share in this year's election and is part of the government along with the Five Star Movement party.

The tide seems to occur with the refugee crisis. However, behind it are internal problems accumulated over the years, including economic concerns, security issues and identity issues.

As right-wing parties rise gradually, the political landscape of Europe will face more challenges in the future.