WORLD What to expect with Cuba's new generation

What to expect with Cuba's new generation

Mexico City (People's Daily) - Miguel Diaz-Canel was elected as the new leader of Cuba by the National Assembly of People's Power of Cuba on Thursday. It draws global attention as it is the first time the country has a president who does not have the Castro name since the Cuban Revolution in 1959.

The future of Cuba is a point of interest with the power transferred to a generation born after the Revolution.

Who is Miguel Diaz-Canel?

Born in 1960, Miguel Diaz-Canel graduated as an electronic engineer from University Marta Abreu of Las Villas in 1982.

Before he was named the first vice president of the Council of State of Cuba in 2013, he served as the first party secretary in Villa Clara Province and Holguín Province, and as the minister in the Ministry of Higher Education.

Some of his neighbors in Villa Clara said he lived modestly and didn't have a larger house even though the government provided one to people in that position.

“He didn't even fix up his house to live more comfortably,” Roberto Suarez Tagle, a local neighbor, told the Associated Press.

According to the report, during the economic crisis spawned by the fall of the Soviet Union, which led to the cut off of subsidies to Cuba, Diaz-Canel traveled the city on a bicycle and accepted visits at all hours at his home and office from residents with complaints or suggestions.

When he finished work, residents said, he would start his shift with the local Committee for the Defense of the Revolution, a mix of a neighborhood watch committee and local militia.

“We're constructing a relationship between the government and the people,” he said last month after voting for members of Cuba's National Assembly. “The lives of those who will be elected have to be focused on relating to the people, listening to the people, investigating their problems.”

In 2012, Diaz-Canel, at the time as minister of Higher Education, gave support to a blog called “Young Cuba”, which was run by a group of academics supporting the Cuban socialist system but criticizing corruption, inefficiency in Cuba and calling for changes.

What's more, using an iPad and enjoying the Beatles and the Rolling Stones, Diaz-Canel is expected to do something different from the past generation to create a better Cuba. 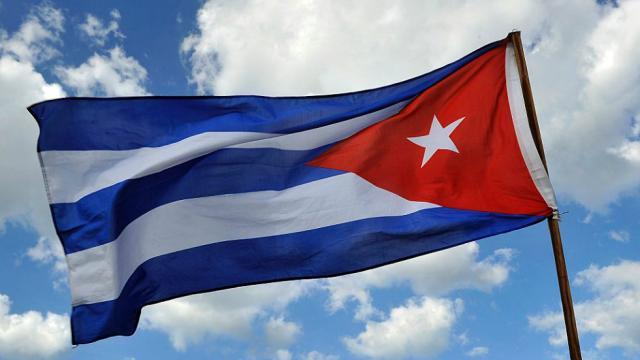 US embargoes caused damage to the Cuban economy

After receiving the position from his brother in 2006, Raul Castro made progress with his programs in economic liberalization, increasing the proportion of the private sector in the national economy and developing the service industry.

However, as Diaz-Canel becomes the president, the challenges that the younger generation will face are no less than before.

Analysts believe principal obstacles Cuba needs to overcome are the embargoes imposed by the US, the little progress in updating programs, unstable supply of crude oil and other problems.

According to the Cuban government, the US embargo on trade and the financial sector has caused huge damage to the Cuban economy and has caused the loss of $822 billion to Cuba for almost 60 years.

“A dramatic reduction in the number of Americans visiting the island directly undermines the administration’s purported goal of supporting Cuba’s burgeoning private sector, which US visitors help sustain,” said Ted Piccone, a senior fellow at the Brookings Institution.

Updating and the opening-up process could be accelerated

However, the US-Cuban relationship is just one point of interest for the younger generation of Cuba.

Since Cuba is growing at its slowest in two decades, according to World Bank figures, and now with insufficient export, lack of foreign investment and the reduction of Venezuela's assistance because of its crisis, Cuba may need reforms rather than just “updating”.

Though Raul Castro pushed Cuba toward the future with getting more than 550,000 Cubans working in the private sector, opening 400 Wi-Fi hotspots, and being able to buy and sell real estate in Cuba, some Cubans think the process could be accelerated.

Agricultural reforms and eliminating the dual-currency system were also on the agenda.

In 2008, Raul Castro declared food production to be strategic, and within a decade the government turned over more than 1 million hectares of land to private farmers, while also granting micro-credits and improving produce prices.

But Cuba still imports 80 percent of the food it consumes, worth some $2 billion.

The dual-currency system was designed to insulate the state-run, egalitarian internal market from the outside world, but now has been confirmed as an obstacle to development.

Raul Castro called for elimination of the system at the beginning of his presidency, but has not achieved it yet. 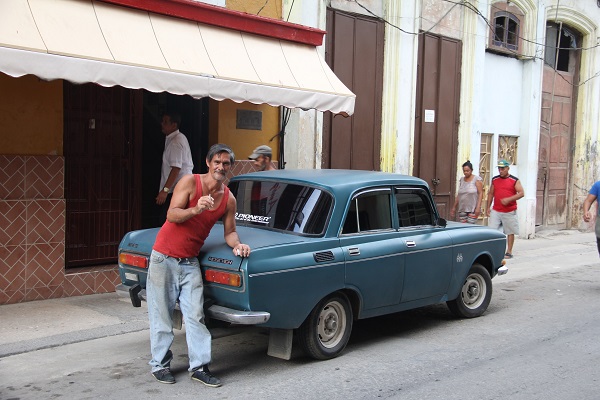 “Cuba won't change a lot after the transition of power, no matter if the leader is named Castro or not. Raul Castro is still the first secretary of the Communist Party until 2021, and for now, Diaz-Canel will keep going down the road planned by the past generation,” Heinz Dieterich, a Mexican international relations expert, told the People's Daily.

The tumultuous US-Cuban relationship may hurt, while cooperation from China, Russia, or the European Union may help, but it all depends on the determination toward reform and self-effort. According to Dieterich, Cuba needs to improve productivity to make people's lives better. 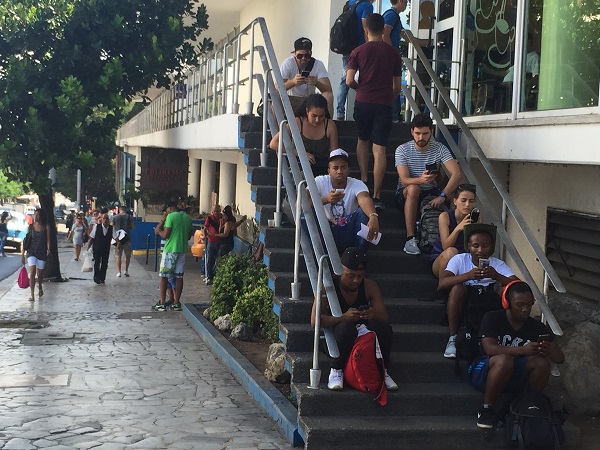 The young people use public Wi-Fi on the street of Havana. (Photo: Wang Xiaobo/People's Daily)