WORLD What you need to know about the IPCC's climate report

What you need to know about the IPCC's climate report

It's too late! Temperatures are going to rise and devastating weather events will become more common because of climate change, according to a new report by the UN-appointed Intergovernmental Panel on Climate Change (IPCC). 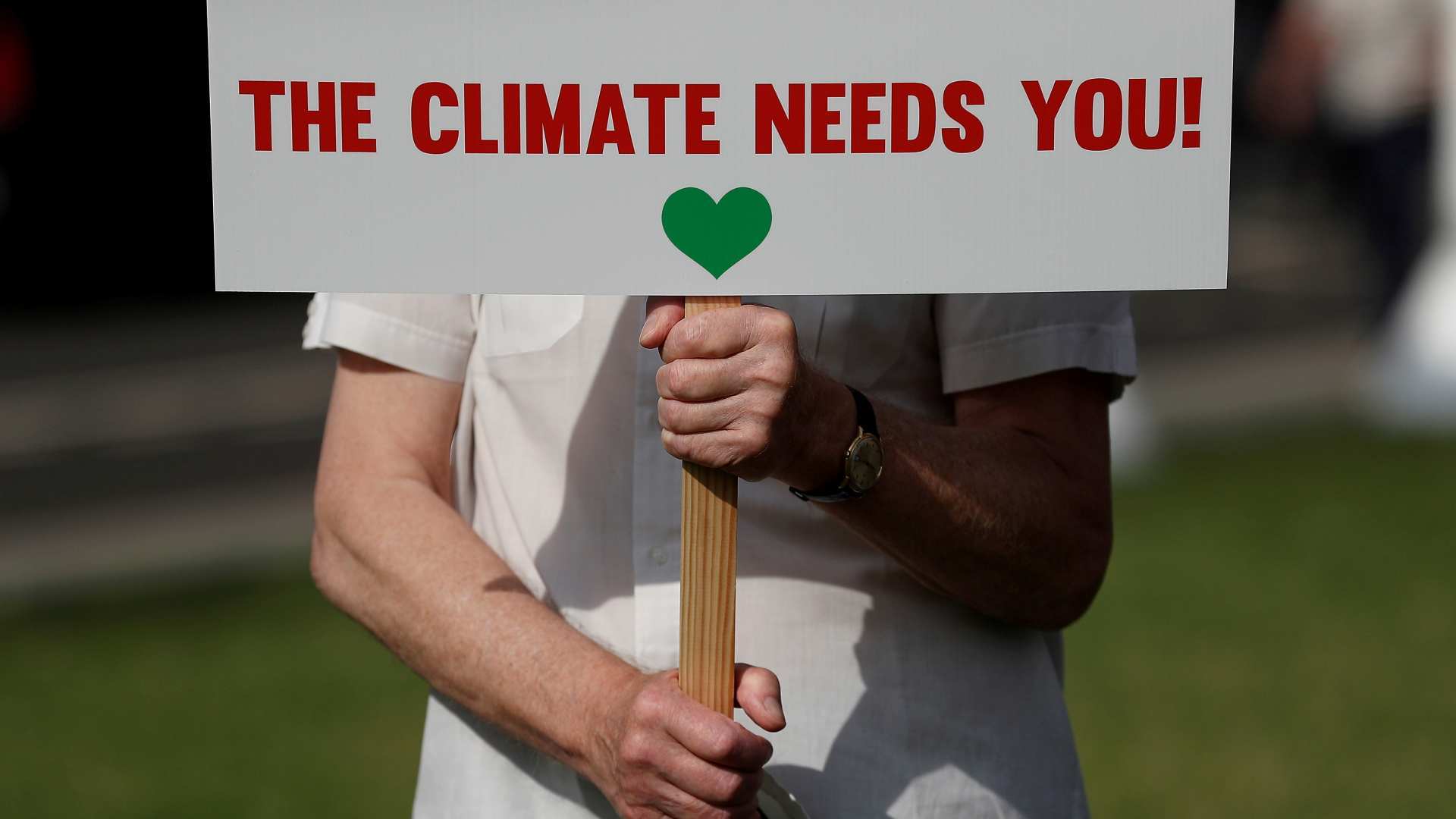 A protester in London's Parliament Square, part of a demonstration to mark the 100 days before the beginning of the COP26 climate summit. /Peter Nicholls/Reuters via CGTN

"It's just guaranteed that it's going to get worse," said Linda Mearns, a senior climate scientist at the US National Center for Atmospheric Research and one of the co-authors of the report.

And there will be "nowhere to run, nowhere to hide," she added.

But despite this catastrophic warning, the report also added that not all hope is lost – if the world's leaders take drastic action immediately.

These are some of the things you need to know about the IPCC's climate report.

Global temperatures will rise by 1.5 degrees Celsius compared to pre-industrial levels by the 2030s, a decade quicker than in previous predictions made just three years ago.

This is stark news as temperatures have already increased by 1.1 degrees Celsius since the 19th century, resulting in devastating weather events – such as the floods in China, fires in California, Greece and Turkey and heat waves in Canada so intense that the asphalt melted in some places.

And if the world miraculously achieves the goals set out by the 2015 Paris climate accord, and warming is limited to 1.5 degrees Celsius, then we will still have to face weather events "unprecedented in the observational record," according to the report.

If we overshoot that, the world could experience yearly coastal flooding that used to be a once in a century event. 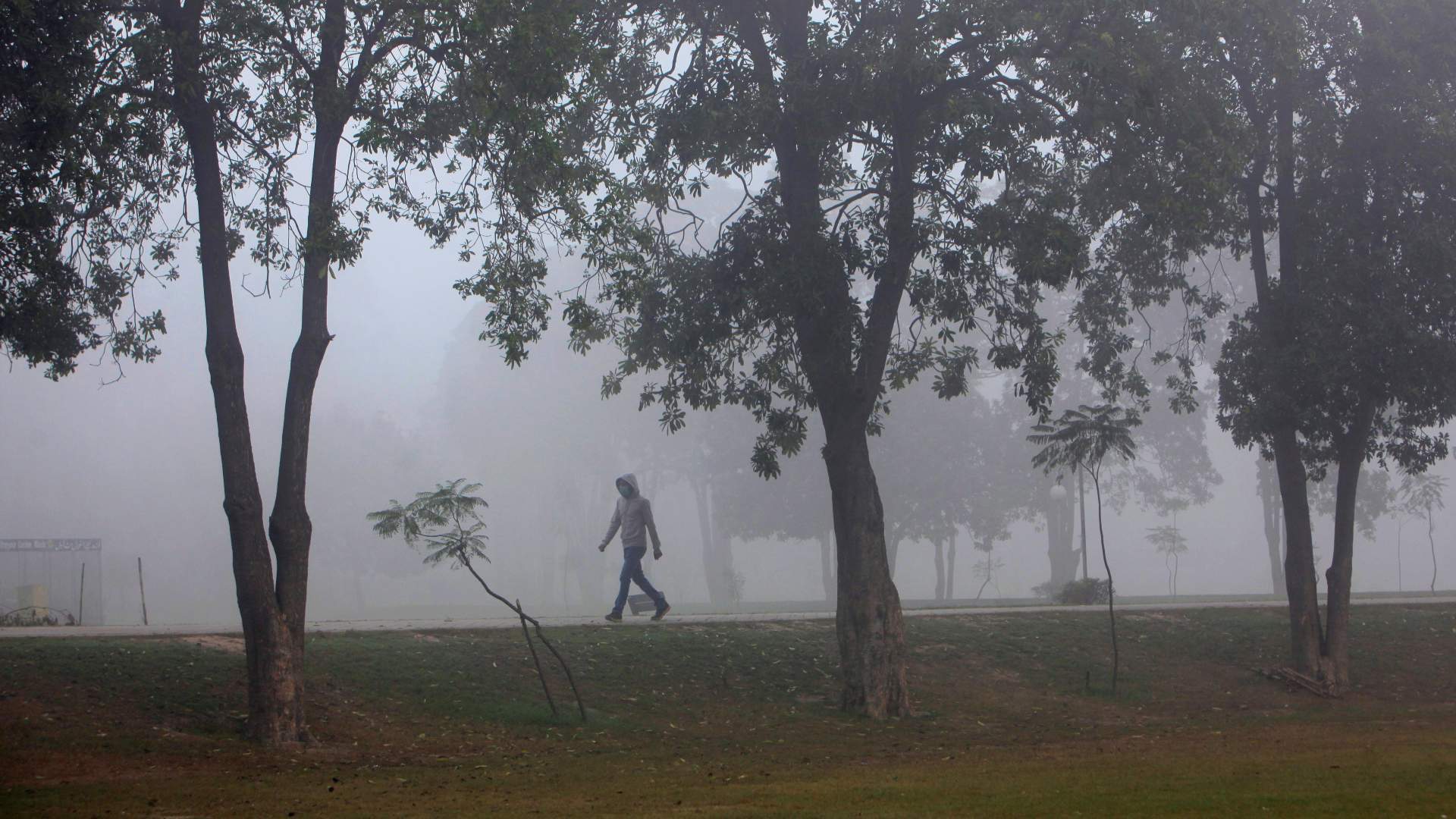 A man walking through a smog-covered park in Lahore, Pakistan in 2017. /Mohsin Raza/Reuters via CGTN

We have five possible futures

The report also gives us a glimpse into our possible near futures, depending on how fast the world reaches net-zero carbon emissions.

If the world reaches net-zero by 2050, temperatures would still increase by 1.5 degrees Celsius, but it would decrease by 1.4 degrees by 2100 – making this the best-case scenario.

The last two scenarios are the most drastic, with temperatures rising by 3.6 degrees if emissions double by 2100, or by 4.4 degrees if they double by 2050.

To put all that in perspective, no matter what scenario we achieve, sea levels will still rise, the ice in the Arctic will still melt, and extreme weather will be more common. And some of those patterns may not be reversed for centuries.

Where we land on this scale will determine how dangerous those events will be and how quickly the world will change. 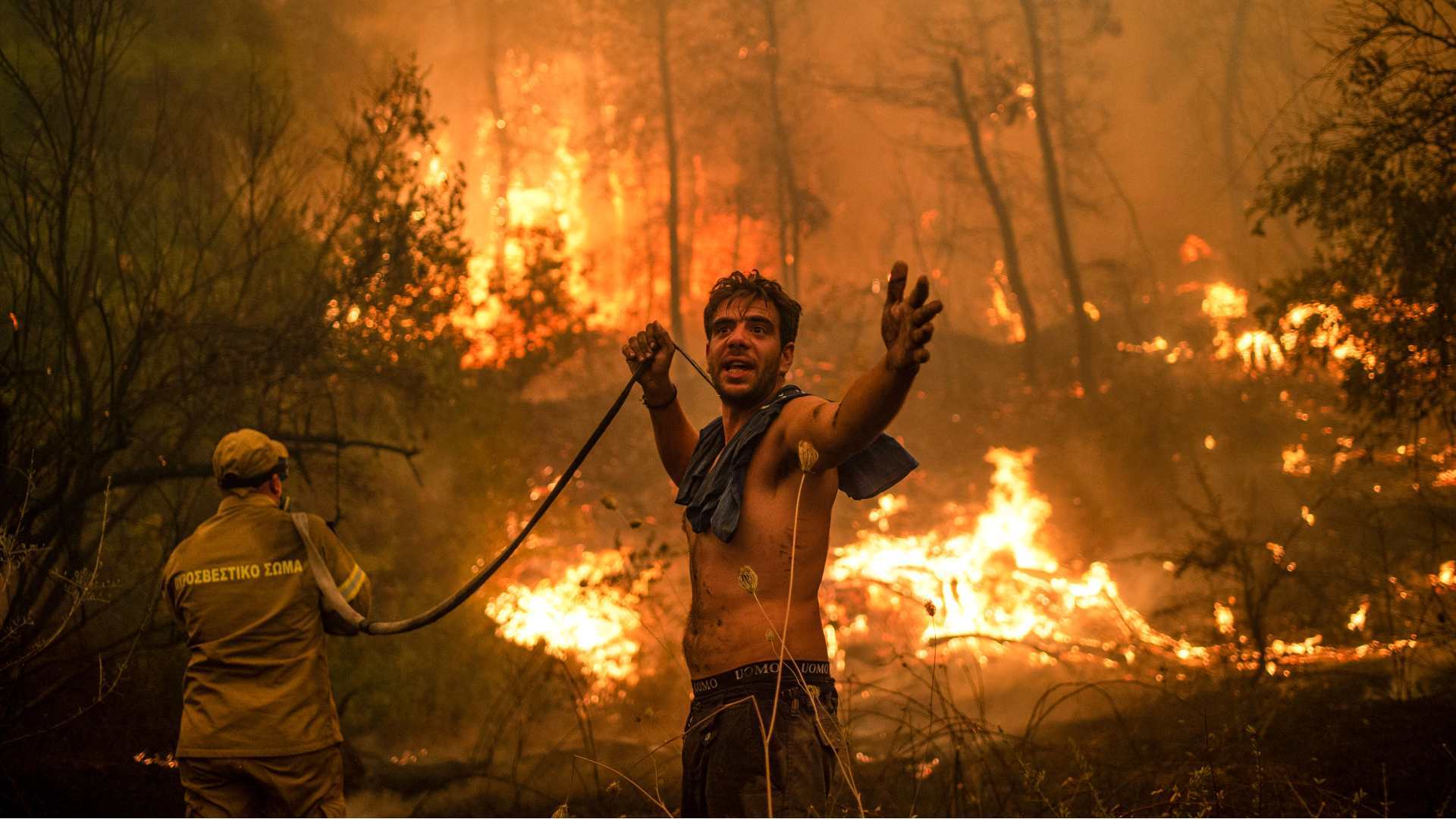 A resident of the Greek island of Evia trying to put out a fire approaching a village. Greece's recent fires have been attributed to the country's worst heat wave in decades – and to climate change. /Angelos Tzortzinis /AFP

Methane is more important than we previously thought

Carbon dioxide has been center stage in the past four decades of climate negations. But the IPCC has now added another greenhouse gas onto nations' to-do lists: Methane.

That could cause a problem for countries turning towards natural gases as an alternative to coal, or those who have large livestock or agriculture industries – but not addressing this gas could cause temperatures to spike.

And this is because of an unlikely source: Air pollution. While global temperatures have increased by 1.1 degrees Celsius, it would have been 0.5 degrees higher if it wasn't for aerosols from air pollution that reflect part of the sun's radiation away from the Earth.

Therefore, once air pollution starts decreasing, temperatures could spike. But the report argues that this could be counteracted by reducing methane.

According to the UN, methane has contributed 30 percent of the temperature increase since the 19th century. 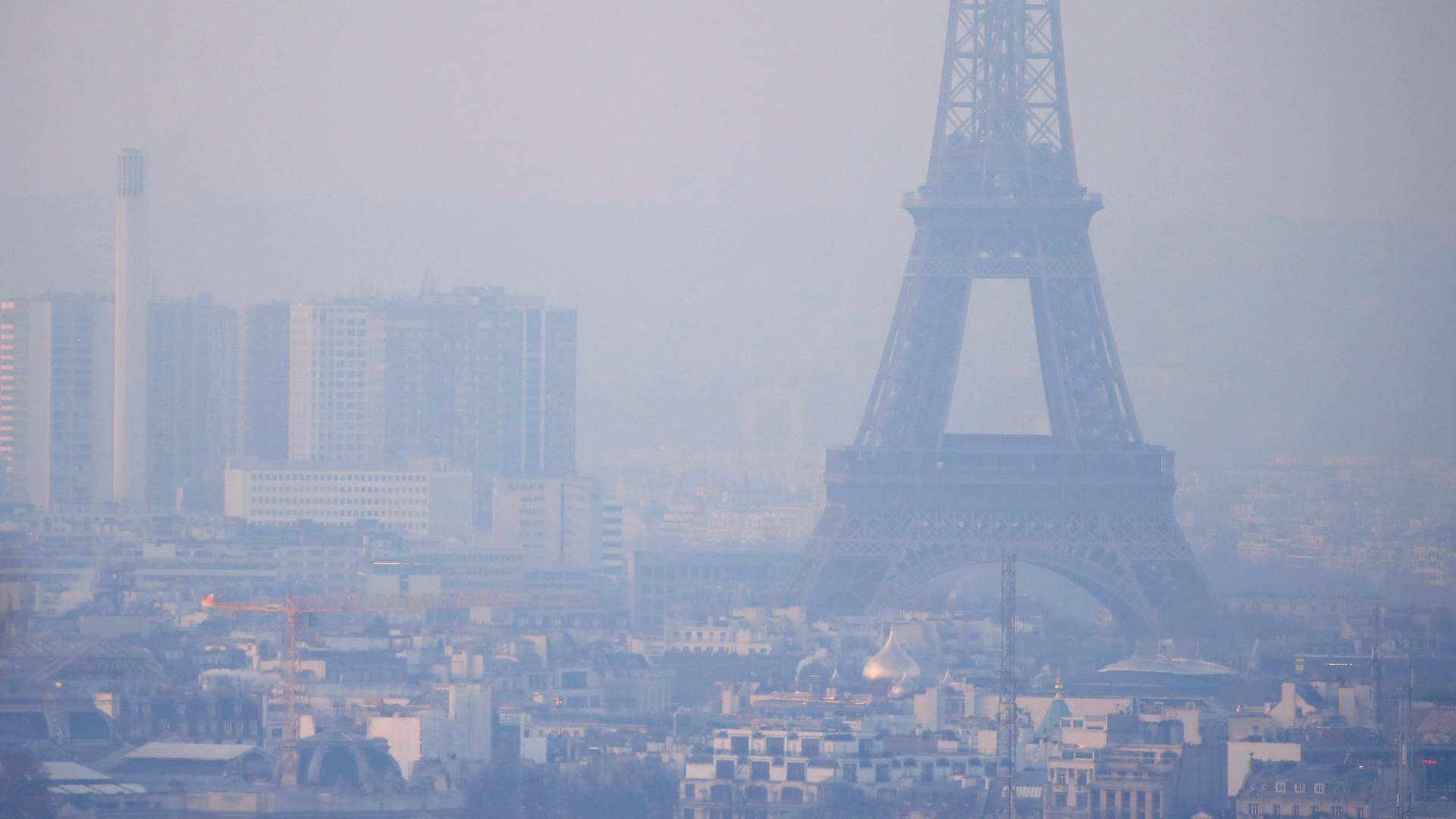 The Eiffel Tower in 2016 as Paris experienced the worst air pollution in a decade. /Gonzalo Fuentes/Reuters via CGTN

Humans are to blame for climate change

Finally, almost all the warming recording since the 19th century has been "unequivocally caused by human activities."

This statement is noteworthy because it is the first time that the IPCC has made that conclusion in its three-decade history – and because it comes just 90 days from the COP26 climate conference, when the world's leaders will meet in Glasgow to agree on actions to limit climate change.

According to U.N. Secretary-General Antonio Guterres, there is still a sliver of hope that nations can prevent an increase of 1.5 degrees Celsius. But they are still facing large hurdles, in part because not all countries agree on the same net-zero timeline.

The world's three largest carbon emitters – China, the US and India – all have different targets. The US plans to be carbon-neutral by 2050, China by 2060, and India hasn't made a pledge.