WASHINGTON, Sept. 30 (Xinhua) - Senior U.S. experts on public health have raised concern that President Donald Trump has been provided with misleading or incorrect information on the COVID-19 pandemic, according to media reports. 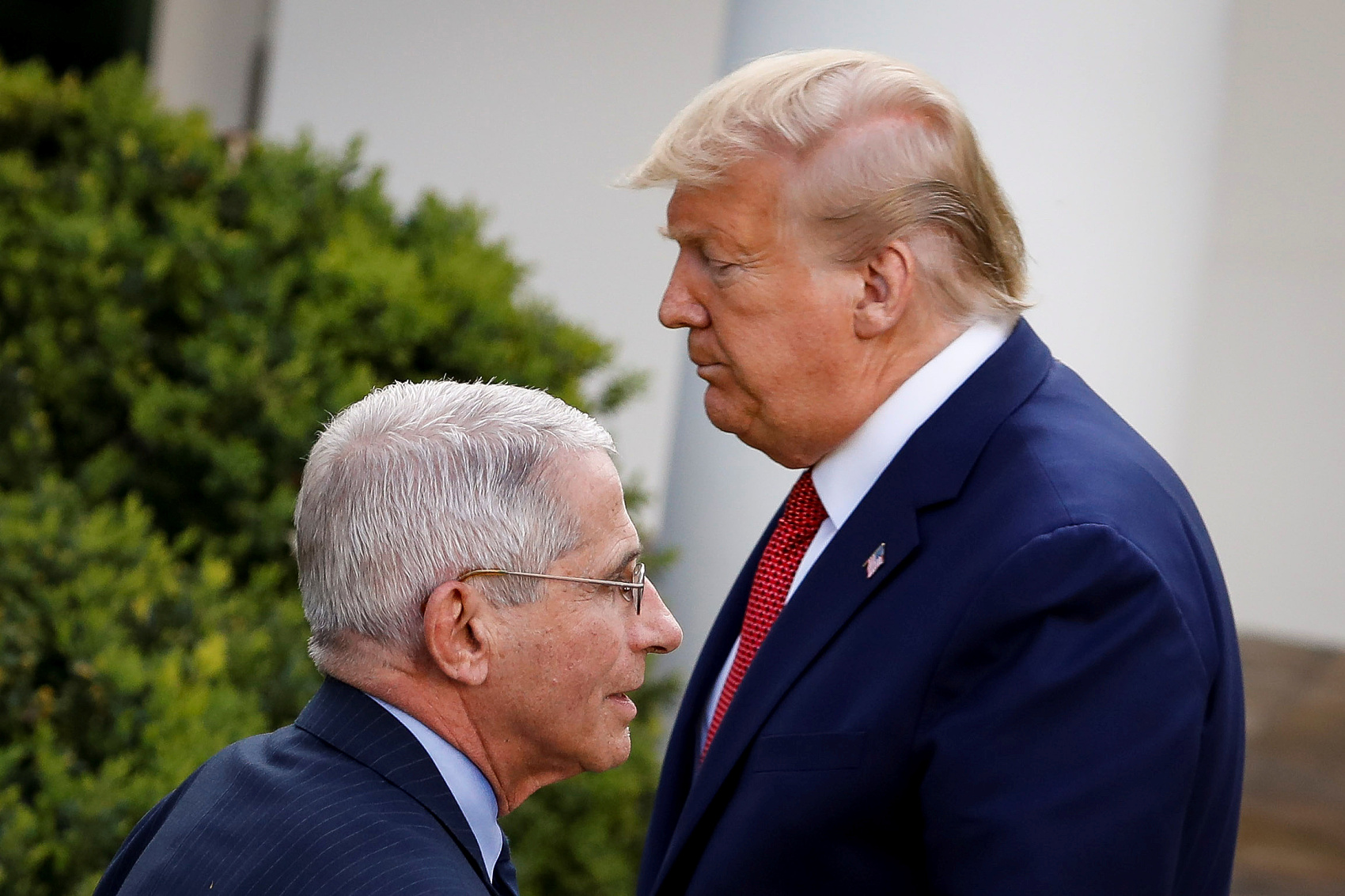 Anthony Fauci, director of the U.S. National Institute of Allergy and Infectious Diseases, told CNN on Monday that he was concerned that information given by White House adviser Scott Atlas was "really taken either out of context or actually incorrect."

Atlas, former chief of neuroradiology at Stanford University, once called for an end to lockdowns in favor of a targeted approach to getting the United States back on its feet. He has faced scrutiny for downplaying the importance of face masks and his reported views on "herd immunity."

"Everything he says is false," said Robert Redfield, director of the U.S. Centers for Disease Control and Prevention, was quoted by NBC as saying, referring to Atlas.

In a statement released by the White House, Atlas defended himself by saying "everything I have said is directly from the data and the science."