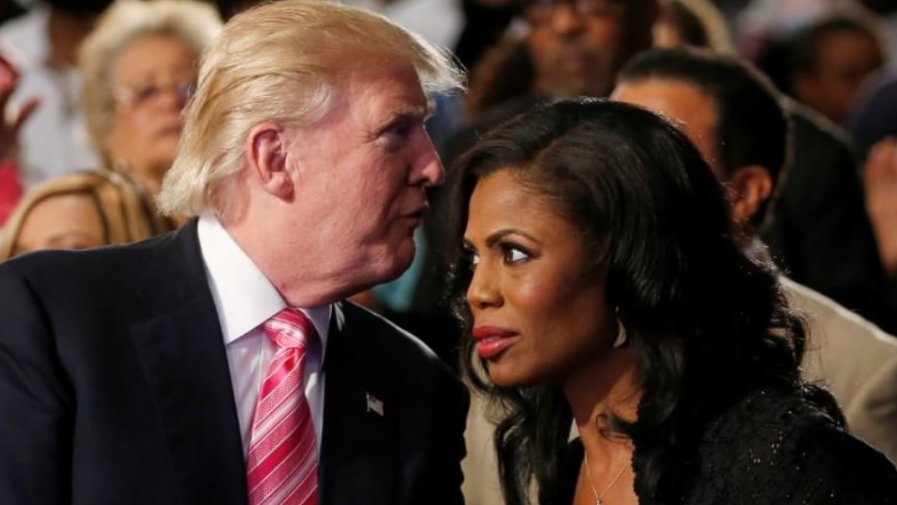 Newman served as assistant to the president and director of communications for the White House’s Office of Public Liaison.

A former star of Trump’s TV show “The Apprentice,” Newman worked as director of the African-American outreach on Trump’s 2016 presidential campaign.

Newman had what sometimes appeared to be an ambiguous role in the White House orbit. The New York Times reported in September that chief of staff John Kelly had put her on a “no-fly list” of aides who he did not consider fit to attend serious meetings.

Sources with ties to the White House have said they expect a wave of departures from the administration once Trump has completed his first year in office.