WASHINGTON, July 29 (Xinhua) -- U.S. President Joe Biden declared on Friday that "a major disaster exists" in Kentucky amid the deadly flooding in the state. 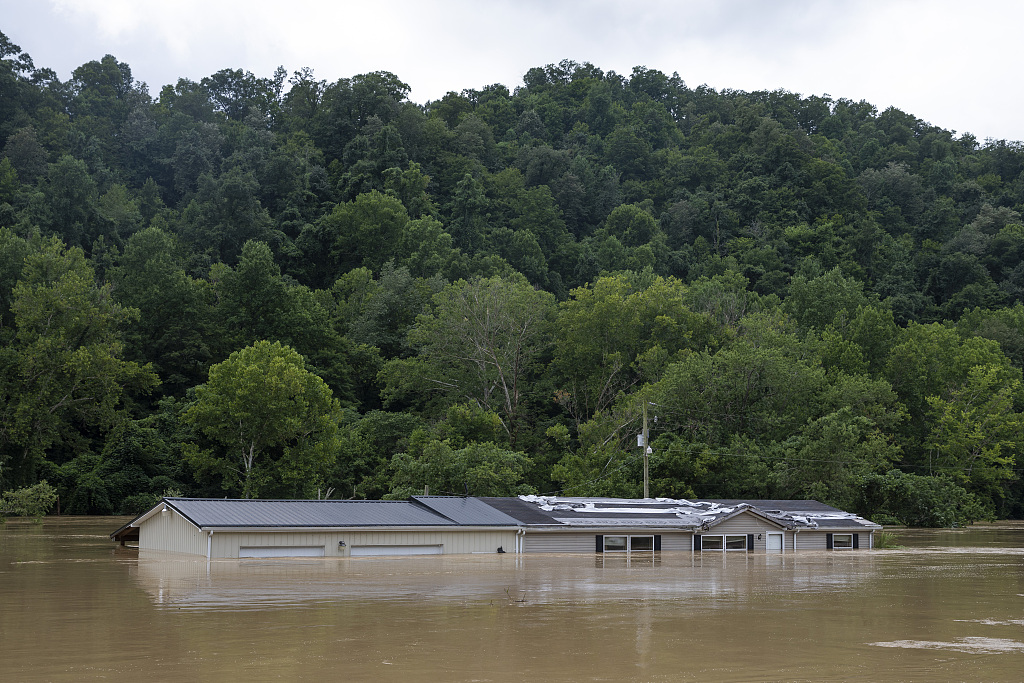 Biden had ordered federal aid to supplement Kentucky and local recovery efforts in the areas affected by severe storms, flooding, landslides, and mudslides, according to the White House.

Kentucky Governor Andy Beshear tweeted on Friday morning that the federal funding "is critical for our recovery efforts and Kentuckians impacted by the historic flooding."

Beshear also confirmed at least 15 people had died while "the flooding situation in Eastern Kentucky is ongoing."

Over 23,000 Kentuckians are without power, according to Beshear.