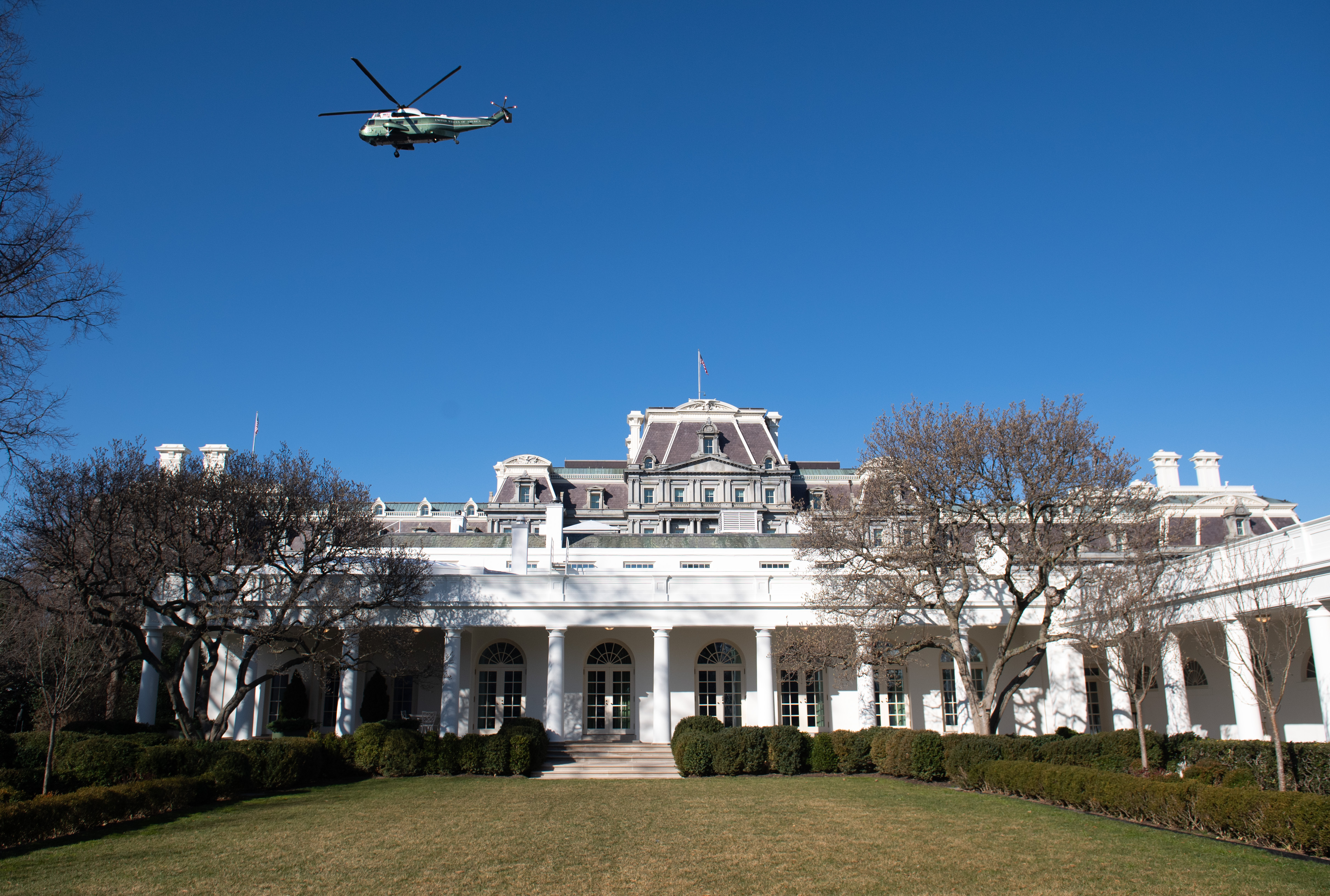 The White House plans to spend a total of $2.5 billion fighting the deadly new coronavirus as infections mushroom around the globe, US media reported Monday.

In a request to Congress, President Donald Trump's administration asked for $1.8 billion in emergency spending, according to The Washington Post.

The request was for $1.25 billion in new funding for the Department of Health and Human Services, as well as the transfer of an additional $535 million originally set aside to fight Ebola.

The White House said it expected to draw additional money from other agencies throughout the government, as well as from the reprioritization of Health and Human Services funding, for a total of $2.5 billion.

Democrats immediately slammed the request as too low, and the House Appropriations Committee released a statement calling it "woefully insufficient."

"It is profoundly disturbing that their answer now is to raid money Congress has designated for other critical public health priorities. Worse still, their overall request still falls short of what is needed for an effective, comprehensive government-wide response."

The funds will be spent on areas such as laboratory tests, quarantine, vaccine research and development as well as supporting affected states, The Washington Post said.

The new coronavirus has peaked in China but could still grow into a pandemic, the World Health Organization has warned.

The situation is worsening in other countries, with more than 2,000 cases and 30 deaths reported abroad, prompting a raft of restrictions on travellers from infected nations.

There are 53 cases in the United States so far, including 39 among people repatriated from China and the Diamond Princess cruise ship off Japan.