The White House has informed former U.S. National Security Adviser John Bolton that his book manuscript appeared to contain "significant amounts of classified information" and could not be published in its current form. 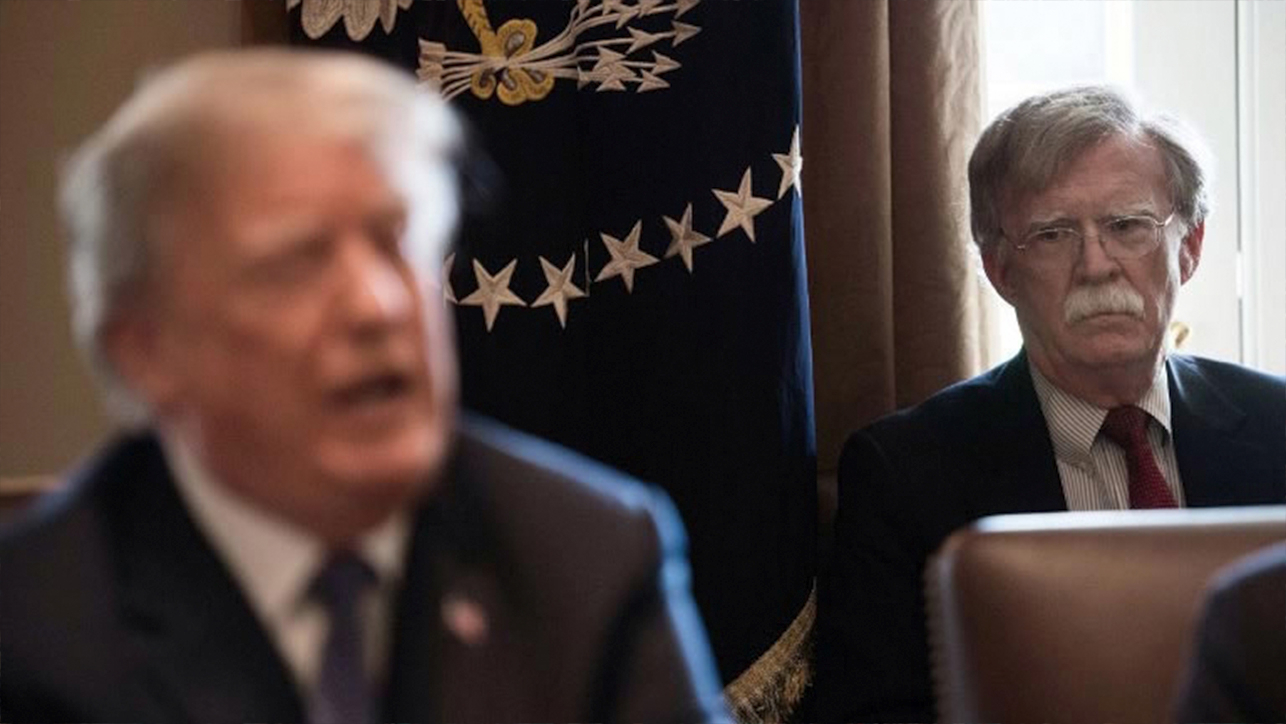 The letter from the White House National Security Council to Bolton's attorney, Charles Cooper, and seen by Reuters, said the manuscript contained some material that was considered "top secret" that could reasonably be expected to cause "exceptionally grave harm" to U.S. national security if disclosed without authorization.

The letter, which was sent via email to Cooper, was dated January 23.

The manuscript has upended the impeachment trial against Republican President Donald Trump, for whom Bolton worked.

The New York Times reported on Sunday that Trump told Bolton in August he wanted to continue to freeze 391 million U.S. dollars in security aid to Ukraine until officials there helped with investigations into Democrats, including former Vice President Joe Biden, a Democratic presidential candidate, and his son, Hunter.

That revelation has bolstered Democrats' push to call Bolton as a witness in the impeachment trial, in which Trump is accused of abusing his power over his dealings with Ukraine and of obstructing Congress.

The letter, signed by Ellen Knight, the senior director for records, access and information security management, said Bolton's manuscript was still being studied.

"The manuscript remains under review in order for us to do our best to assist your client by identifying the classified information within the manuscript," it said. "We will do our best to work with you to ensure your client's ability to tell his story in a manner that protects U.S. national security."