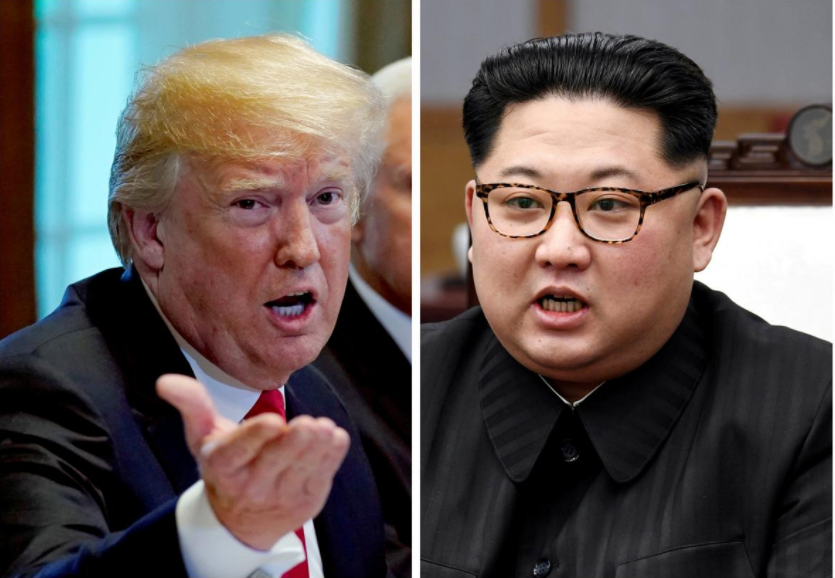 Washington (People's Daily) - White House press secretary Sarah Sanders confirmed today the first meeting between US President Trump and North Korea’s leader Kim Jong-un will happen at 9 am Singapore time,  on Saturday June 12, while back in the US, the meeting will fall at 9 pm on Monday June 11 on the east coast, and 6 pm on the west coast. At this time, it is unclear who will participate in the meeting.

Huckabee’s announcement follows the meeting Trump had with a senior North Korean delegation three days ago.  During their meeting, Trump was given a personal letter from Kim Jong-un.

It seems the on-again off-again summit is likely to happen this time around.

When asked what Kim’s letter said, Sanders declined to offer details and said, “We feel like things are continuing to move forward and good progress has been made.”