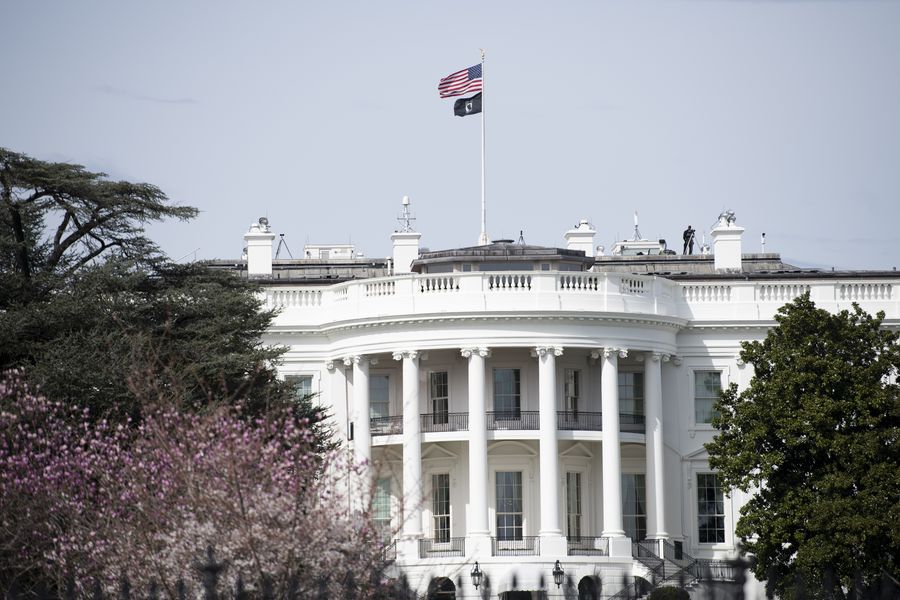 West Wing staffers are being directed to wear masks unless they're at their desks, the US White House officials confirmed to CBS News.

The federal government's health protection agency, the Centers for Disease Control, recommends that Americans wear masks in public and observe quarantines when they come into contact with a person who tests positive for COVID-19, CBS News said.

US President Trump and Vice President Mike Pence had previously largely declined to wear masks at White House events, although key staffers have become sick and other administration officials have worn masks and even observed quarantines, reported CBS News.