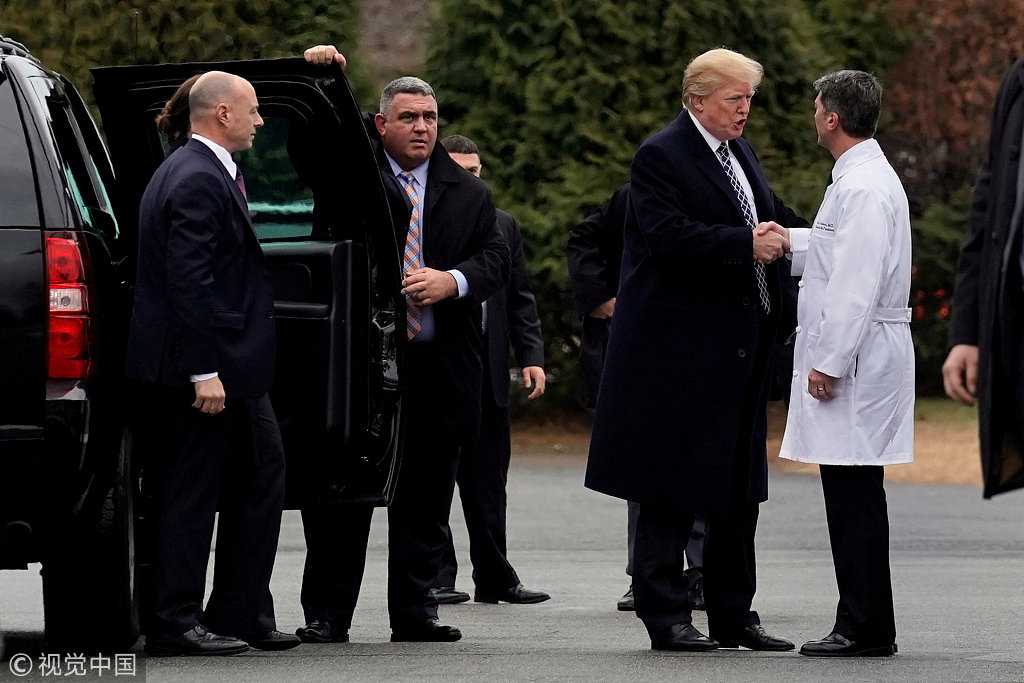 Presidents aren't required to get a checkup, but modern presidents do so regularly and release a doctor's report on the findings.