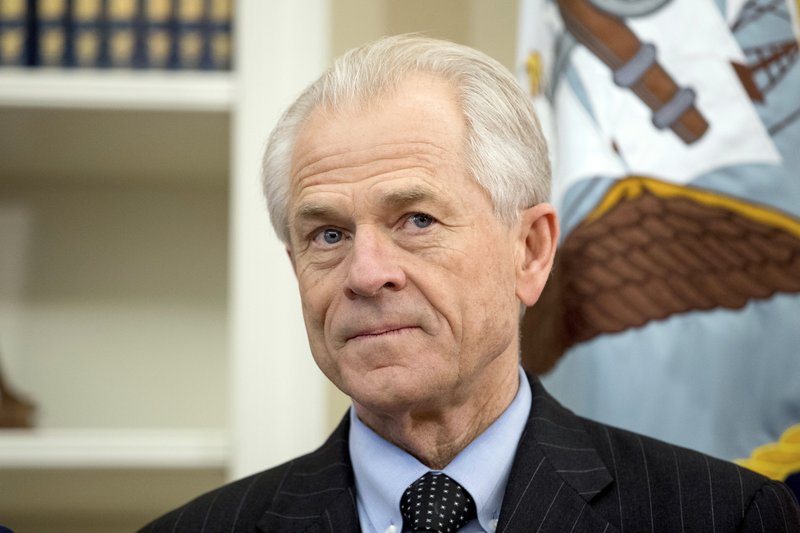 Los Angeles (People's Daily) - G7 countries lashed out at US President Donald Trump last week, and then on Sunday, White House officials returned the volley and accused Canadian Prime Minister Justin Trudeau of trying to make the US president look bad as he prepares for his summit with North Korean leader Kim Jong Un in Singapore.

White House advisers did not hold back and used words like “backstabber” and “betrayer” to describe the Canadian prime minister’s post-G7 press conference where he said that Canada would move forward on July 1 with retaliatory tariffs that “Americans had unjustly applied to us.”

On Saturday, Trump tweeted, “PM Justin Trudeau of Canada acted so meek and mild during our @G7 meetings only to give a news conference after I left saying that, “US Tariffs were kind of insulting” and he “will not be pushed around.” Very dishonest & weak. Our Tariffs are in response to his of 270% on dairy!”

During an appearance on Fox News Sunday, National Trade Council Director Peter Navarro said, “There’s a special place in hell for any foreign leader that engages in bad-faith diplomacy with President Donald J. Trump and then tries to stab him in the back on the way out the door.”

Following Navarro’s comment, European Union Council head Donald Tusk tweeted, “There is a special place in heaven for Justin Trudeau. Canada, thank you for the perfect organisation of G7!”