WORLD White House has yet to send out any of COVID-19 vaccine doses it promised: media

White House has yet to send out any of COVID-19 vaccine doses it promised: media

WASHINGTON, June 1 (Xinhua) -- While U.S. President Joe Biden announced in May that 80 million shots of COVID-19 vaccines would be shipped abroad by the end of June, the White House has yet to send out any of the doses it promised, U.S. media outlet NBC News reported recently. 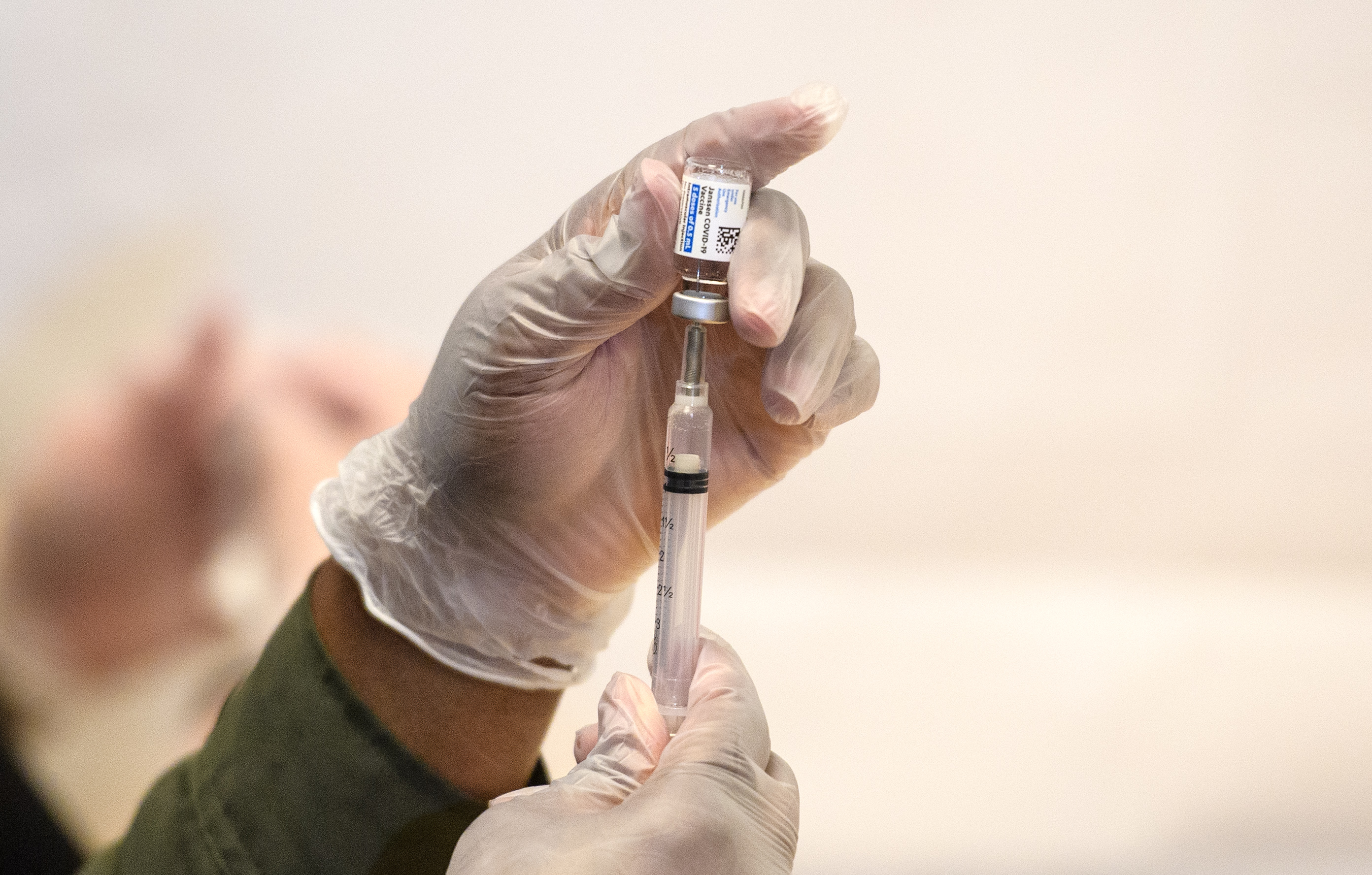 A healthcare worker prepares a syringe with a vial of the J&J/Janssen Covid-19 vaccine at a temporary vaccination site at Grand Central Terminal train station on May 12, 202 in New York City. (Photo: AFP)

With demand for the shots waning, the United States has the excess supply of vaccines, said the report, adding that however, the country is facing challenges on a number of fronts in delivering its promise to help other countries overcome vaccine shortages.

One potential big problem is getting U.S. Food and Drug Administration's authorization for the AstraZeneca vaccine, said the report.

Of the 80 million doses Biden pledged so far, 60 million were to have come from AstraZeneca -- but the vaccine has not been cleared by U.S. regulators, according to the report.

Besides, the report said the U.S. government also faces challenges like transporting tens of millions of doses around the globe and determining which countries should get doses and how many.

In the report, an anonymous U.S. official acknowledged the challenges of the rollout, saying Biden's commitment is likely to be just the start.