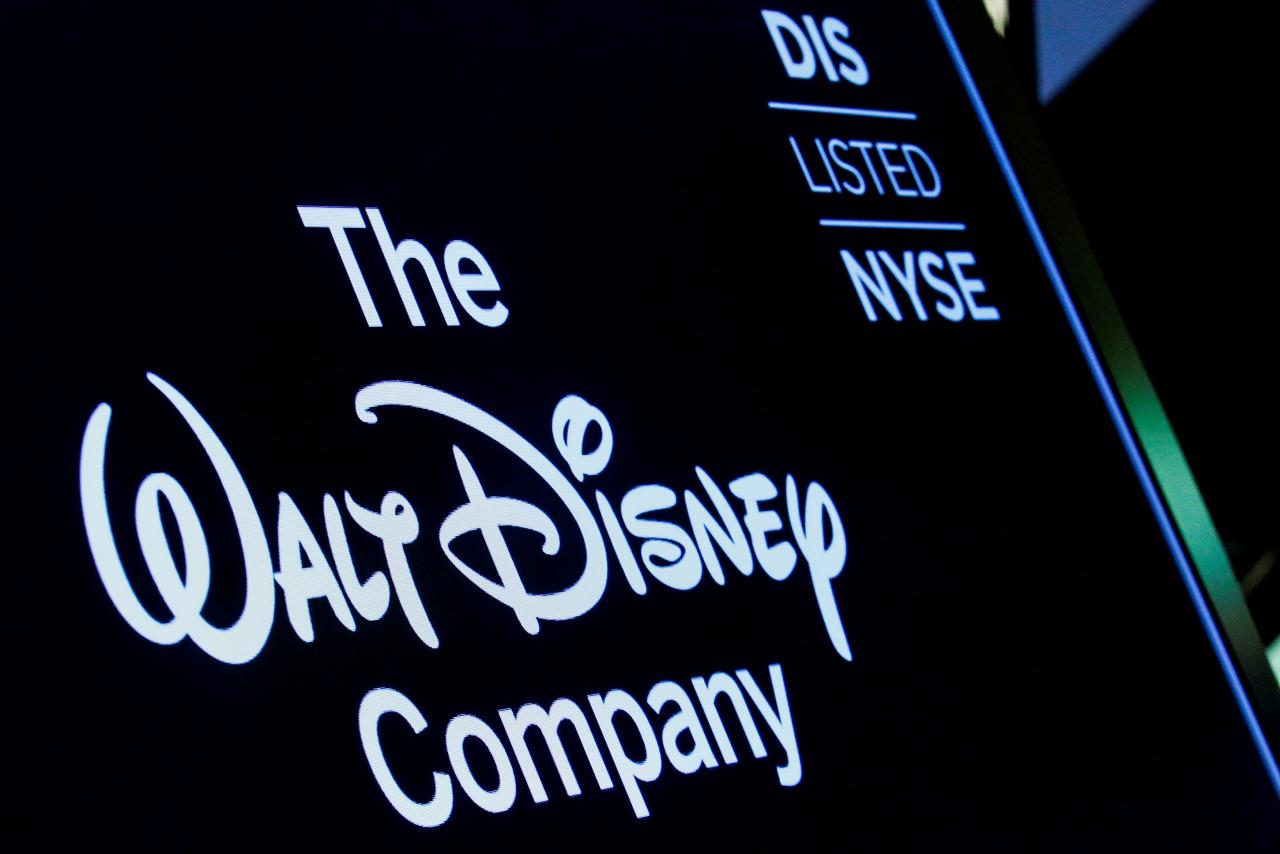 A nonprofit group with a mission to protect democracy filed a lawsuit on Monday seeking any records of communications between the White House and the Justice Department over Walt Disney Co’s (DIS.N) $52.4 billion deal to buy film, television and international businesses from Rupert Murdoch’s Twenty-First Century Fox Inc (FOXA.O).

The lawsuit also seeks “any related antitrust enforcement efforts by the DOJ, to find out whether the president or his administration is improperly interfering with the independence of the DOJ out of favoritism for a political ally.”

The White House, the Justice Department and Disney did not immediately respond to requests for comment. Fox declined to comment.

U.S. President Donald Trump, who has attacked AT&T Inc’s (T.N) $85.4 billion acquisition of Time Warner Inc (TWX.N) deal, spoke to Murdoch in December and congratulated him on the deal, according to the White House.

Protect Democracy, which describes itself as a non-partisan group seeking to prevent American society from “descending into a more autocratic form of government,” in November filed a lawsuit against the Justice Department seeking similar communications in the AT&T-Time Warner deal. That lawsuit is pending.

Last week, Comcast Corp’s (CMCSA.O) proposed buying Sky Plc (SKYB.L) for $31 billion, raising the specter of a potential bidding war between Fox and Disney. Disney had agreed to buy a number of Fox assets, including Fox’s stake in Sky, in December.