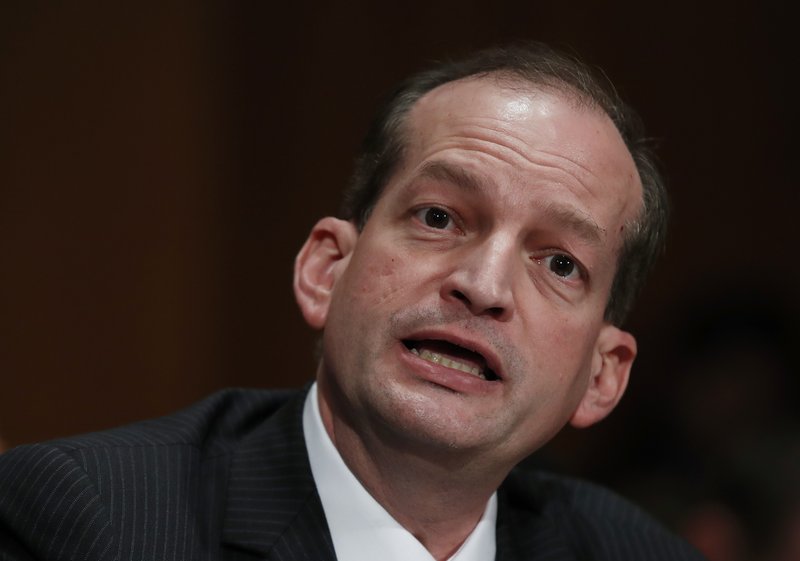 A federal judge ruled Thursday that prosecutors in Florida violated the rights of victims by reaching the non-prosecution agreement with Jeffrey Epstein. Acosta was the Miami US attorney who oversaw the arrangement.

“My understanding is that’s a very complicated case,” she said, adding that it was “something we’re certainly looking into, but that they made the best possible decision and deal they could have gotten at that time.”

Asked if Trump still had confidence in Acosta, Sanders said: “Again, we’re looking into the matter. I’m not aware of any changes.”