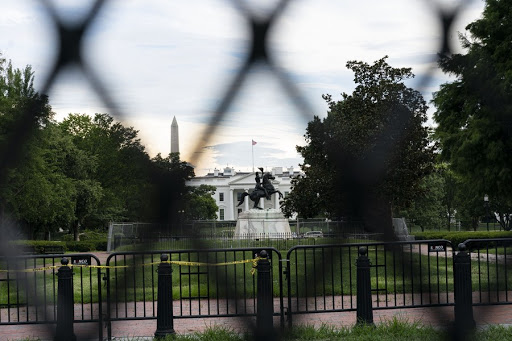 The new policy is part of "ongoing efforts to protect the health and safety of the entire White House Complex," said a White House official.

The White House has already been testing Trump and Vice President Pence regularly for the coronavirus, in addition to testing individuals who come in close contact with them, according to a The Hill news report.

O'Brien, whose positive test was reported one week ago, is the highest-ranking White House official thus far to test positive for the virus.

Also in July, a cafeteria employee working at the White House and a Marine assigned to Trump's helicopter squadron also tested positive for the virus, said the report.

The D.C. metro area has recently witnessed an increase in coronavirus infections, as other areas of the country have experienced more dramatic surges in cases, said the report.