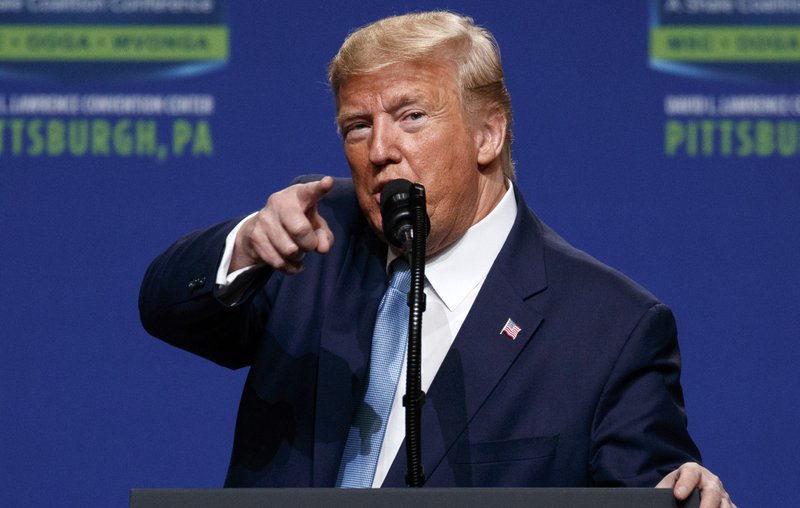 US President Donald Trump has had it with The New York Times and The Washington Post. The White House is preparing to instruct federal agencies not to renew their subscriptions to the newspapers.

Grisham said that “not renewing subscriptions across all federal agencies will be a significant cost saving for taxpayers — hundreds of thousands of dollars.”

Trump is often critical of the two newspapers and said in a Fox News interview on Monday that “we don’t want” the Times in the White House anymore, and “we’re going to probably terminate that and The Washington Post.”

White House aides say the print editions of the newspaper are no longer coming into the White House, though online access continues.

Jonathan Karl, the president of the White House Correspondents’ Association, said on Thursday, “I have no doubt the hardworking reporters of The New York Times and Washington Post will continue to do quality journalism, regardless of whether the president acknowledges he reads them. Pretending to ignore the work of a free press won’t make the news go away or stop reporters from informing the public and holding those in power accountable.”

The White House plan for the agencies was first reported by The Wall Street Journal.

It’s unclear when the instructions will go out to agencies.