WORLD White House reconfirms that Trump-Putin summit is still on

White House reconfirms that Trump-Putin summit is still on 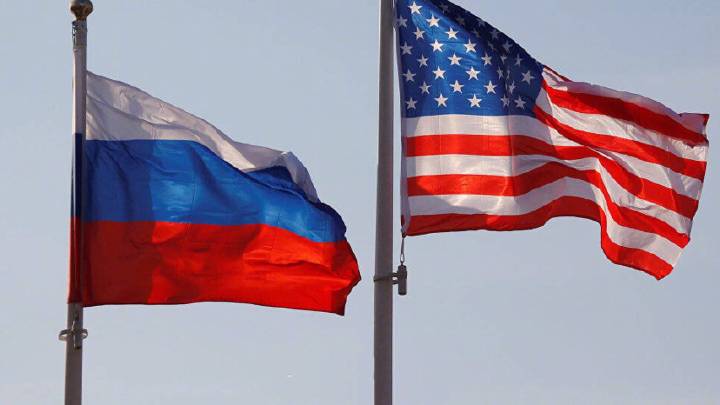 Washington (People’s Daily) - On Friday, White House staff confirmed that the summit between US President Donald Trump and Russian President Vladimir Putin has not been cancelled, despite the US charging 12 Russian intelligence officers with election interference on the same day.

US Deputy Attorney General Rod Rosenstein announced that the alleged perpetrators began their cyber-attacks in March 2016, then released thousands of stolen emails to influence the election. They are also accused of stealing the data of some 500,000 voters from a state election board website.

During a joint news conference with UK Prime Minister Theresa May on Friday, Trump said he would absolutely ask Putin about alleged election meddling.

The announcement of the indictments has caused both Democrats and Republicans to voice concerns about the Trump-Putin meeting.

House Democratic leader Nancy Pelosi and Senate Democratic leader Chuck Schumer both called for Trump to immediately cancel the meeting. Schumer said that Trump should hold Russia accountable for its actions and that the country needs to take demonstratable and transparent steps to prove that it will not interfere in future elections. Republican Senator John McCain argued that the summit should not move forward unless Trump is prepared to hold Putin accountable.