WORLD White House says it has pared down infrastructure proposal to $1.7 trillion

White House says it has pared down infrastructure proposal to $1.7 trillion 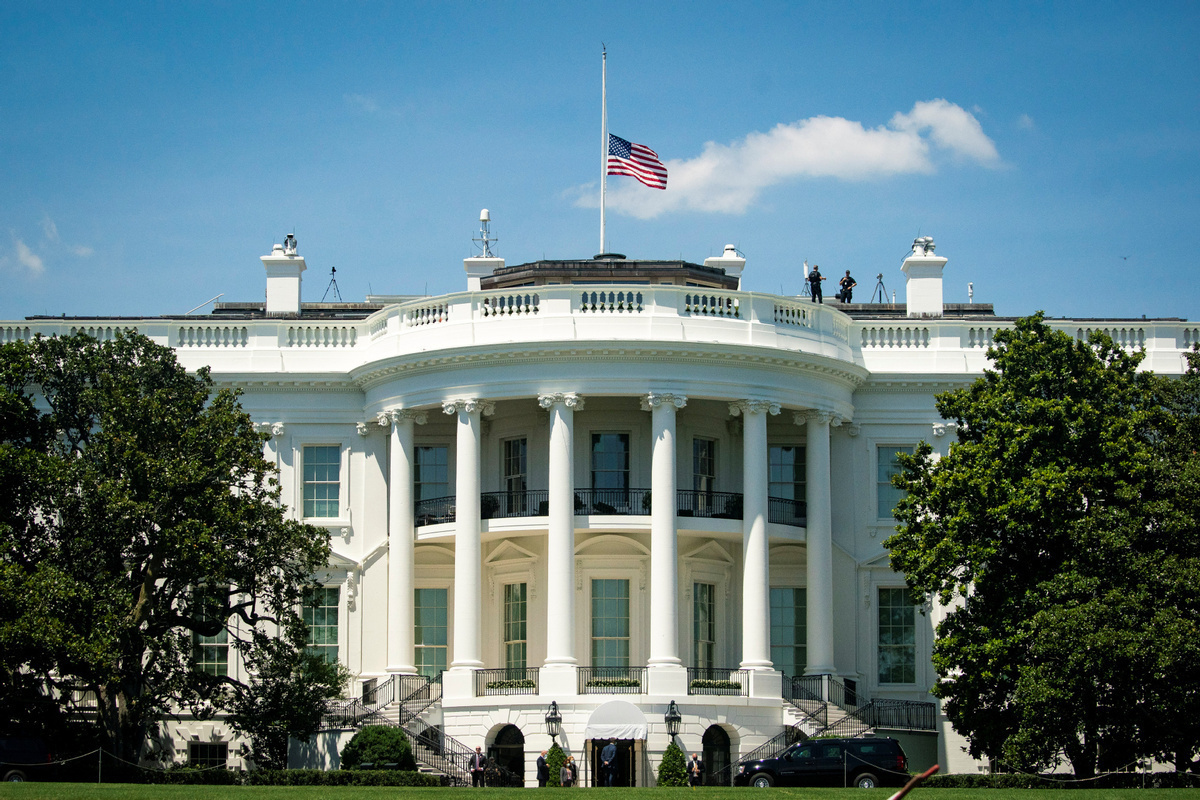 The White House said on Friday it had lowered the cost of its proposed infrastructure bill to $1.7 trillion from $2.25 trillion as a counterproposal to a package put forward by a group of Republican lawmakers.

Some aspects that had been removed from the new proposal, such as investments in research and development, would find their way into other bills.

President Joe Biden, a Democrat, has made infrastructure spending a priority in the early days of his presidency, but he is seeking to find common ground with Republicans on an overall package.

The new proposal reduced funding for broadband and the proposed amount of investment into roads, bridges and major projects, Psaki said.

"This proposal exhibits a willingness to come down in size, giving on some areas that are important to the president ... while also staying firm in areas that are most vital to rebuilding our infrastructure and industries of the future," Psaki told reporters.

Psaki said that because the overall cost of the package had come down, the need for "pay-fors" would also be reduced. Biden remained committed to not raising taxes on people making less than $400,000 a year, Psaki said.