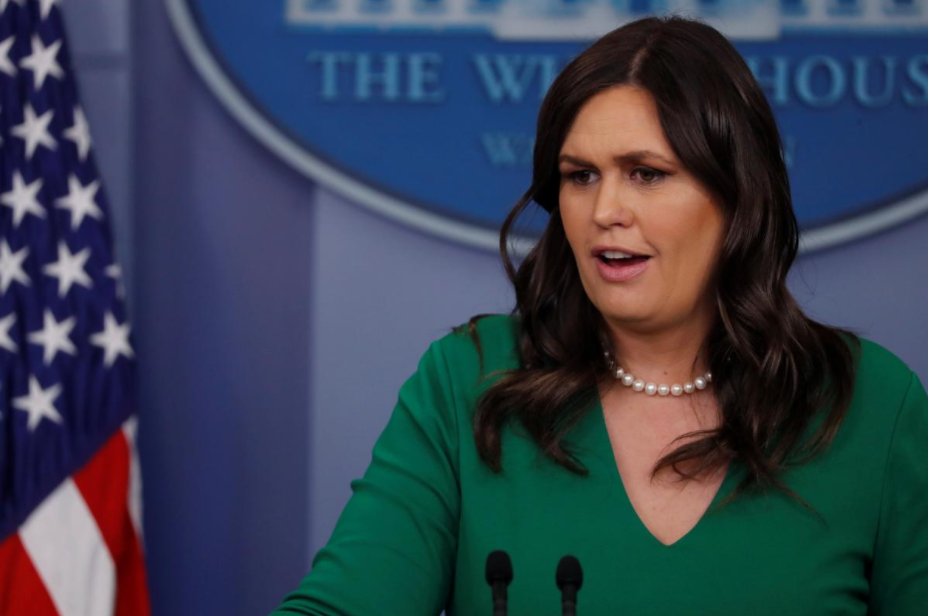 White House Press Secretary Sarah Sanders said on Tuesday that there are no specific plans at the moment for U.S. President Donald Trump to meet with Russian President Vladimir Putin, fresh from a re-election victory that some U.S. lawmakers have called a sham.

“We don’t get to dictate how other countries operate. What we do know is that Putin has been elected in their country,” she said when asked if Trump believed Russia’s recent vote was fair and free. “It didn’t come up on today’s call.”

In a phone call earlier in the day, Trump congratulated Putin on his recent win and the two gave special attention “to working through the question of a possible high-level meeting,” according to the Kremlin.