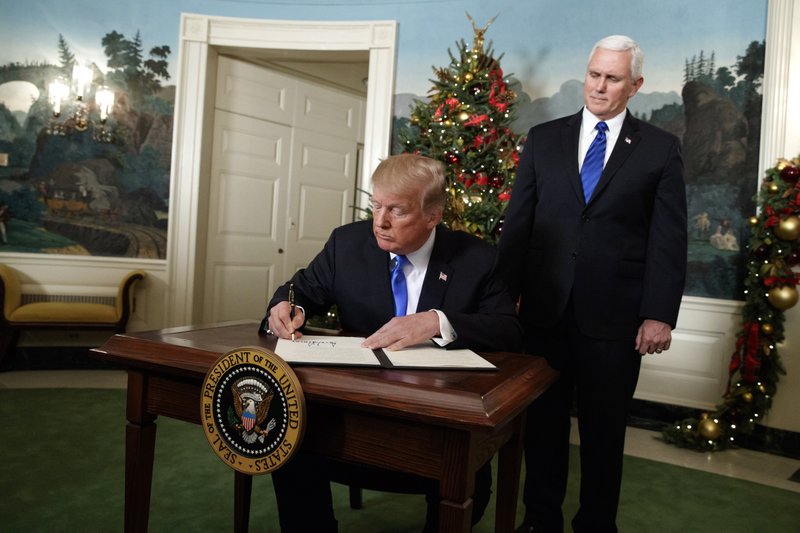 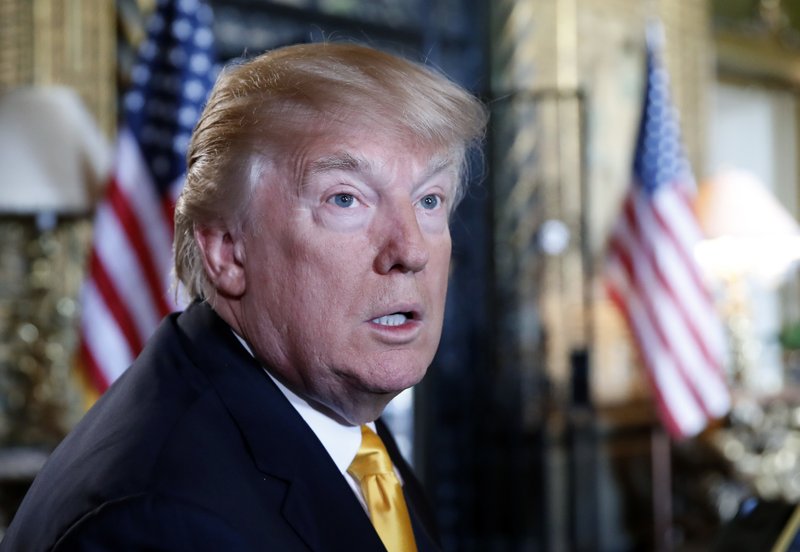 Washington — The White House said the president’s throat was merely dry when he seemed to slur his words during a Wednesday address.

Trump noticeably mispronounced “states,” when concluding an address to the nation on his decision to recognize Jerusalem as the capital of Israel. The moment was quickly shared online, and prompted speculation about the 71-year-old president’s health.

Sanders also said Trump will undergo the customary presidential physical in early 2018 at Walter Reed National Military Medical Center, adding, “Those records will be released by the doctor following that taking place.”