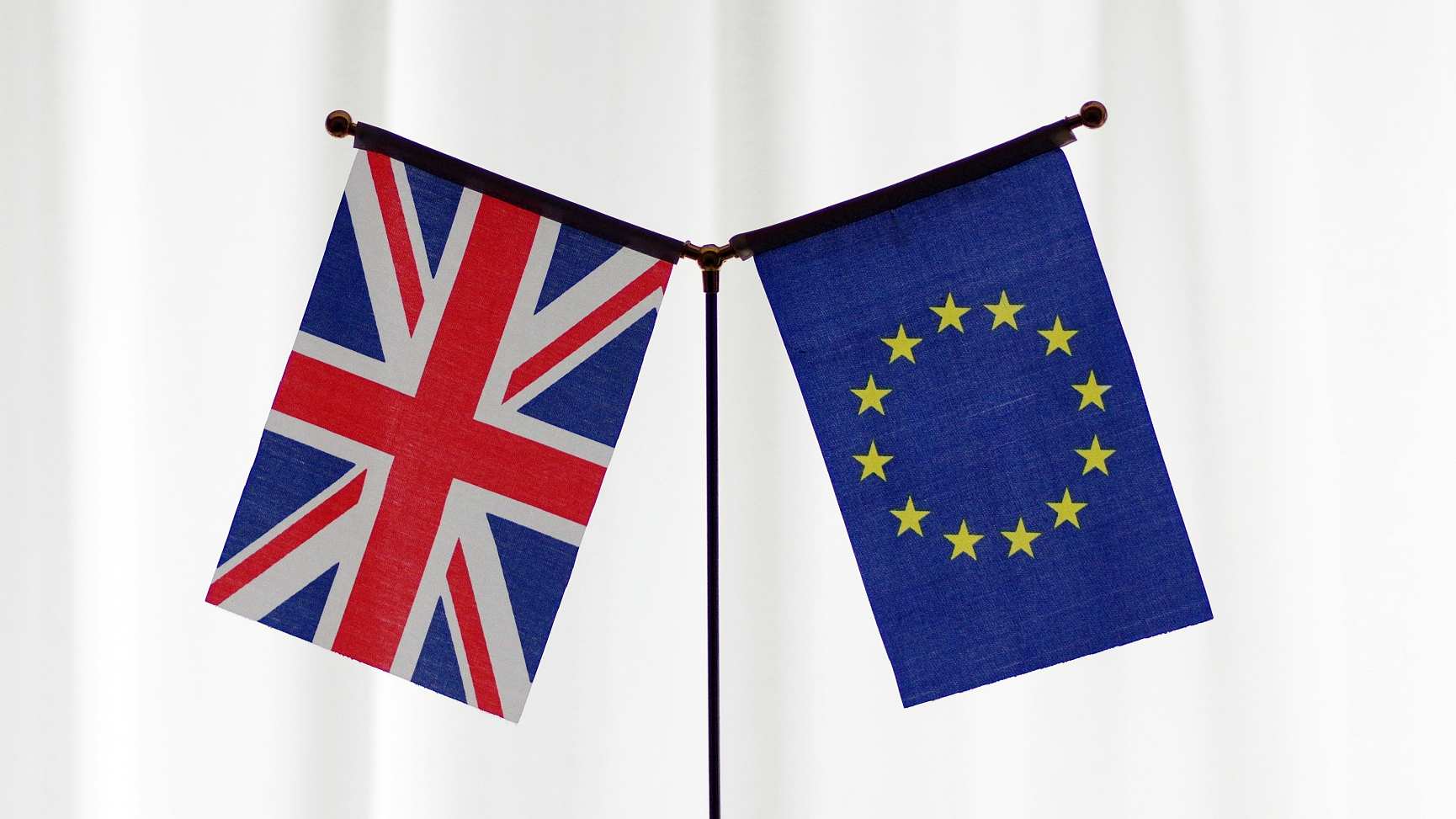 Britain published a much anticipated white paper on the country's future ties with the European Union (EU) after Brexit on Thursday.

The 104-page document suggests a "new free trade area" with the EU in goods, a looser arrangement for financial services, and a "new framework" concerning the UK's control of its borders

The blueprint also aims to avoid a hard border for Northern Ireland.

It calls for a continued security partnership between the UK and the EU in order to fight terrorism and violent extremism.

The document also sets out its plan to keep the UK's membership of several EU agencies, including the European Aviation Safety Agency (EASA) and the European Medicines Agency (EMA), for the sake of their ability to provide authorizations for goods.

Prime Minister Theresa May said in the white paper's foreword that "it requires pragmatism and compromise from both sides" to deliver the British people's "ambition" to take back "control of our money, laws, and borders."

The plan will be submitted to the EU, with the attempt of concluding a deal on trade after Brexit by the fall.

EU Brexit negotiator Michel Barnier said the EU would review the British government's latest proposal for trading arrangements after the country leaves the bloc on Thursday.

Negotiators from both sides are due to hold their latest round of talks in Brussels next week.

Inside the UK, the white paper has already incurred some criticism.

She added: "With looser trade ties to Europe, the financial and related professional services sector will be less able to create jobs, generate tax and support growth across the wider economy. It's that simple."

Before its release, the plan also sparked anger among many Brexit hardliners in the British Parliament, who are afraid the eventual Brexit will fall short of a clean break from the EU.

Two heavyweights of May's cabinet, David Davis, who used to be the Brexit secretary, and Boris Johnson, ex-foreign secretary, already resigned this week out of similar concerns.