WORLD Whither US GDP? Fed's moves may determine

Whither US GDP? Fed's moves may determine 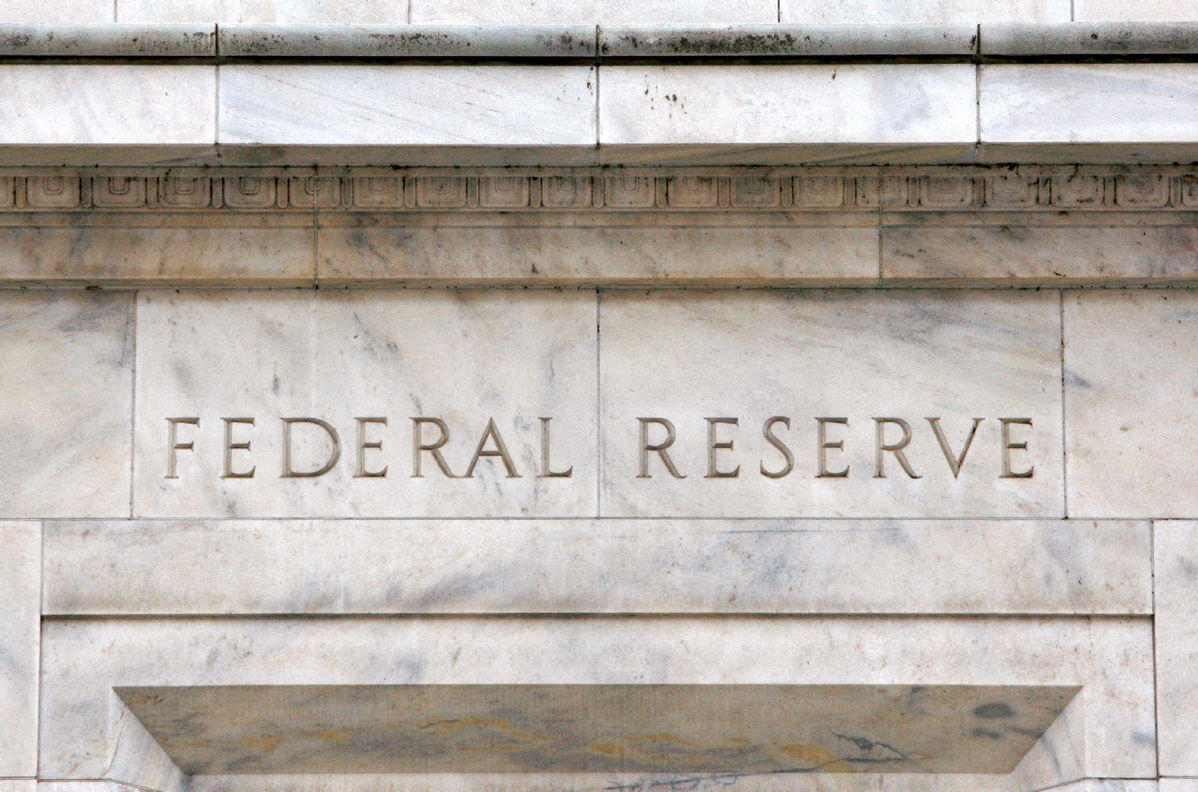 The US Federal Reserve building is pictured in Washington, March 18, 2008. (File photo: Agencies)

While the US economy is expected to scrape out a 0.3 percent rise in GDP in the third quarter, where it heads next is uncertain as the Federal Reserve furiously raises interest rates in a bid to rein in inflation.

The third quarter concludes on Sept 30. The first estimate of third-quarter GDP will be released by the Commerce Department on Oct 27.

The American economy officially shrank at a 1.6 percent annual pace in the first quarter and 0.9 percent in the second. Two negative quarters in a row are widely considered to be recessionary, although the White House has resisted that characterization, kicking off a partisan dispute about the health of the economy.

Those political differences also have played out in how individual states responded economically to the COVID-19 pandemic.

The Commerce Department delivers its final snapshot of how the US economy fared in the second quarter on Thursday.

Economists expect that the report will show that GDP shrank by 0.6 percent from April to June, better than previous estimates.

GDP reports also show an odd gap between income and spending that hint at discrepancies in how the government has been adding up the numbers, which has been exacerbated by the pandemic, according to marketwatch.com.

What the government calls gross domestic income (GDI) — mostly wages and profits — increased 1.7 percent in the first quarter and 1.3 percent in the second quarter.

"The statistical discrepancy between the two has been at record highs, with real GDI presenting a much more resilient picture of economic growth," Deutsche Bank economists wrote in a recent report.

But that doesn't say much about the future.

"We're talking about a revised look in the rearview mirror while the road ahead for real GDP is looking rockier and more uncertain seemingly by the week," said chief economist Richard Moody of Regions Financial, to marketwatch.com.

Billionaire investor Stanley Druckenmiller said he expects the US economy to slip into a recession next year due to the Federal Reserve's aggressive rate hikes. The central bank has raised rates five times since March, to a target range of 3 to 3.25 percent.

"Our central case is a hard landing by the end of '23," he said Wednesday at CNBC's Delivering Alpha Investor Summit in New York. "I will be stunned if we don't have recession in '23. I don't know the timing, but certainly by the end of '23.

And more than 70 percent of economists predicted the central bank would raise its fed funds rate by three-quarters of a percentage point for the fourth straight meeting in November, a Reuters poll taken after the Fed meeting last week showed.

The survey predicted that would be followed by 50 basis points in December to end the year at 4.25-4.50 percent.

The pandemic also has redrawn the political map of the US economy as the country heads into November's midterm elections, with regions that voted for former president Donald Trump two years ago generally recovering better than Democratic strongholds, according to an analysis by the Economic Innovation Group, bloomberg.com reported.

The shift to remote work and migration out of pricey cities have helped to boost formerly lagging areas, including rural ones, which lean Republican.

Counties won by Trump are much closer to recouping all their pandemic job losses than the ones that voted for President Joe Biden, the study found. It used local employment data from the US Bureau of Labor Statistics.

The report also showed that so-called purple states — evenly split politically and commonly known as battleground states — have had the strongest job recoveries, and also the highest inflation rates.

"This cycle's most contested elections are taking place in some of the hottest state economies," author Kenan Fikri wrote.

The weak recovery of business districts is the main reason for the slower recovery in regions that backed Biden, bloomberg.com reported.

"Much of the downtown economy simply disappeared with the pandemic and rise of remote work," Fikri wrote.