WORLD WHO advance team to China concludes their mission: WHO chief

WHO advance team to China concludes their mission: WHO chief 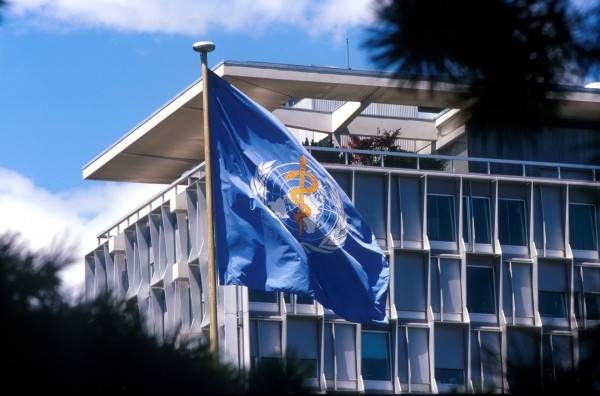 GENEVA, Aug. 3 (Xinhua) -- World Health Organization (WHO) chief said Monday that the WHO advance team that traveled to China has concluded their mission to lay the groundwork for further joint efforts to identify the virus origins.

"One of the areas that we've been continuing to study is the origins of the virus that causes COVID-19," WHO Director-General Tedros Adhanom Ghebreyesus told a virtual press conference from Geneva.

As a result of these efforts, he said that WHO and Chinese experts have drafted the Terms of Reference for the studies and program of work for an international team, led by WHO.

"The international team will include leading scientists and researchers from China and around the world," the WHO chief said.

Epidemiological studies will begin in China's Wuhan to identify the potential source of infection of the early cases, he said, adding that evidence and hypotheses generated through this work will lay the ground for further, longer-term studies.

An advance team, comprised of two WHO experts, was sent to China about three weeks ago.