WHO calls on nations to scale up investments in hepatitis elimination 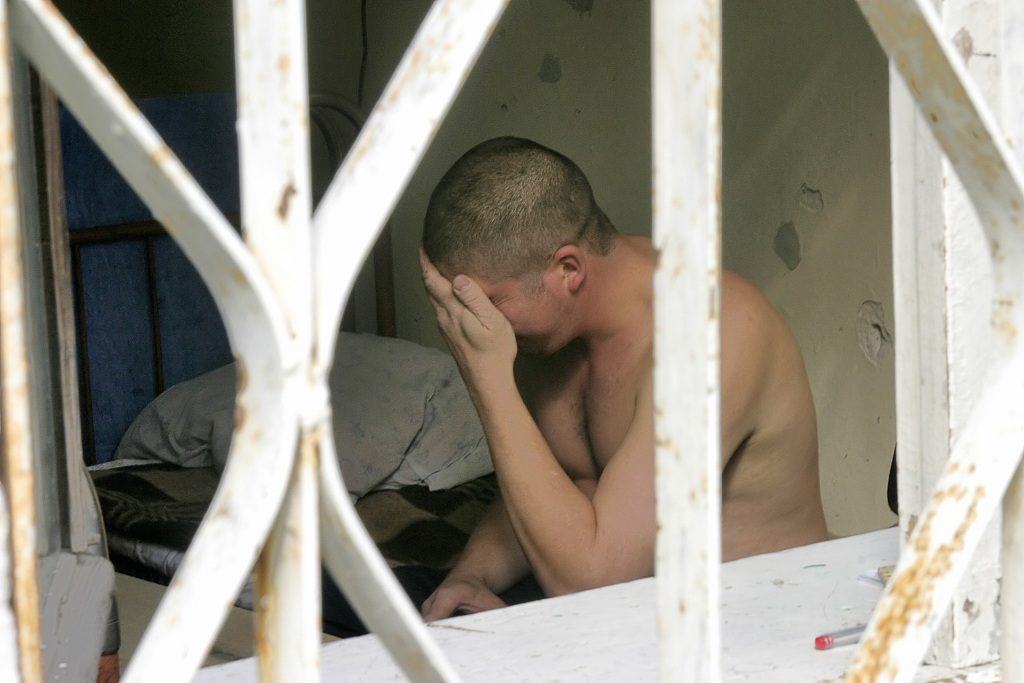 GENEVA, July 26 (Xinhua) -- The World Health Organization (WHO) on Friday urged countries to take advantage of recent reductions in the costs of diagnosing and treating viral hepatitis and scale up investments in disease elimination to save lives.

Its appeal came ahead of World Hepatitis Day on July 28.

WHO cited its new study, published Friday in Lancet Global Health, showing the benefits of investing to eliminate the disease.

The study found that investing 6 billion U.S. dollars a year in eliminating hepatitis in 67 low- and middle-income countries would avert 4.5 million premature deaths by 2030, and more than 26 million deaths beyond that target date.

For the vast majority of the 325 million people living with hepatitis B and/or C, accessing testing and treatment remains beyond their reach, said WHO.

A total of 58.7 billion dollars is needed to eliminate viral hepatitis as a public health threat in these 67 countries by 2030.

"Today 80 percent of people living with hepatitis can't get the services they need to prevent, test for and treat the disease," said WHO Director-General Tedros Adhanom Ghebreyesus.

"On World Hepatitis Day, we call on all countries to integrate services for hepatitis into benefit packages as part of their journey towards universal health coverage."

By investing in diagnostic tests and medicines for treating hepatitis B and C now, countries can save lives and reduce costs related to the long-term care of cirrhosis and liver cancer that result from untreated hepatitis, said the WHO.

There are five types of viral hepatitis infections -- A, B, C, D and E.

Over 95 percent of deaths are caused by chronic hepatitis B and C infections, while hepatitis A and E rarely cause life-threatening illnesses.

Hepatitis D is an additional infection occurring in people living with hepatitis B.

WHO said some countries are acting, citing, for example, India's offer for free testing and treatment for both hepatitis B and C as part of its universal health coverage plan.