WORLD WHO cautions about politicization of virus

WHO cautions about politicization of virus 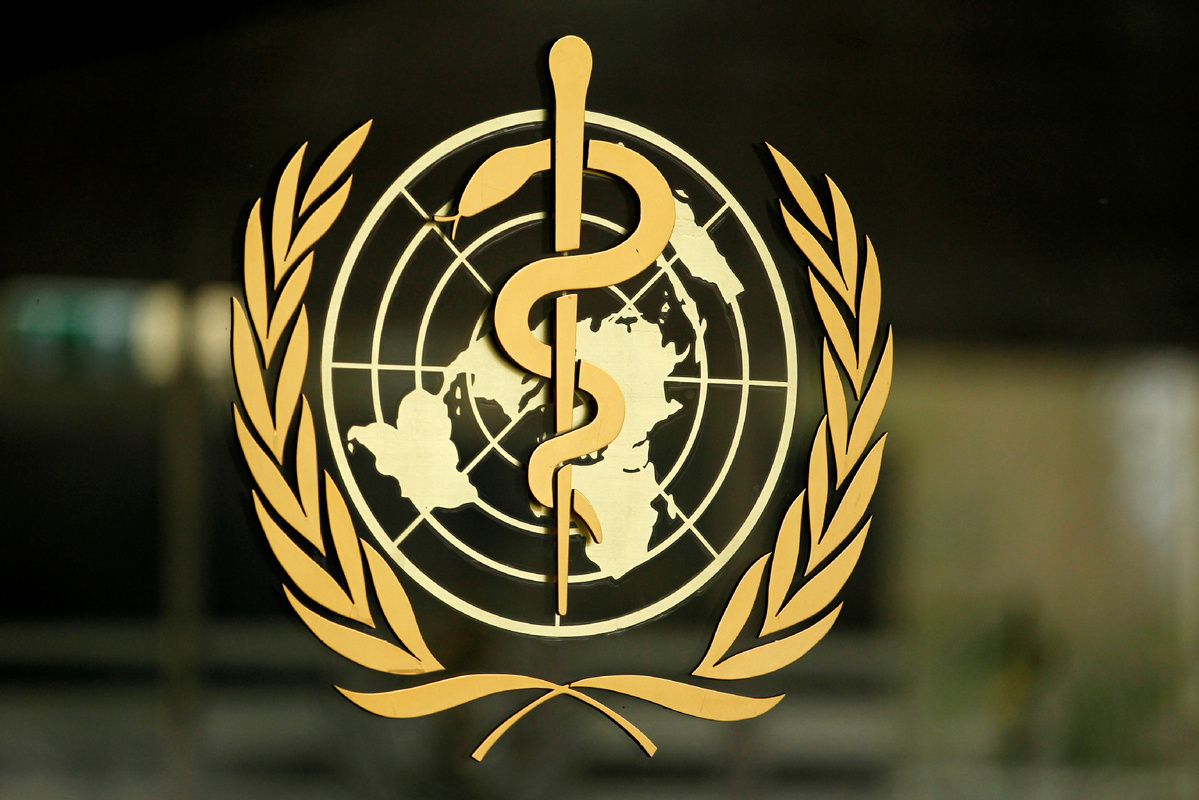 The World Health Organization (WHO) logo is pictured at the entrance of its headquarters in Geneva, Jan 25, 2015. [Photo/Agencies]

The World Health Organization on Monday warned against the stigmatization and politicization of COVID-19, a week after US President Donald Trump repeatedly used controversial terms in his speeches.

In his tweets and speeches in the past weeks, Trump has used "China plague", "kung flu" and "China virus" to describe COVID-19.

"By the way, it's a disease, without question, (which) has more names than any disease in history," Trump said in a rally in Tulsa, Oklahoma. "I can name 'kung flu'. I can name 19 different versions of them."

The racial stigmatization has drawn wide condemnation in the United States.

Former US president Barack Obama has slammed Trump for trying to promote anti-Asian sentiment by using racist language "kung flu" to refer to the coronavirus during campaign rallies.

"I don't want a country in which the president of the United States is actively trying to promote anti-Asian sentiment, and thinks it's funny. I don't want that. That still shocks and pisses me off," Obama reportedly said at an invitation-only fundraiser last week for presumptive Democratic president nominee Joe Biden.

Mike Ryan, executive director of the WHO's Health Emergencies Program, said at a virtual news conference on Monday: "We encourage all people at all levels and in all countries to use language that is appropriate, respectful and that is not associated with any connotations that are negative.

"It is unfortunate if our global discourse is reduced to base language. That never helps."

Ryan also noted that when people choose national unity against a common enemy, they sometimes don't get to choose who leads them in that fight.

"We cannot continue to allow the fight against this virus to become and to be sustained as an ideological fight. You can't beat a virus with ideologies. Simply cannot," he said.

WHO Director-General Tedros Adhanom Ghebreyesus said at the news conference that all over the world people have seen heartwarming acts of resilience, inventiveness, solidarity and kindness in the battle against COVID-19.

"But we have also seen concerning signs of stigma, misinformation and the politicization of the pandemic," he said.

Tedros emphasized that from the start, the WHO has talked about "quarantine COVID politics". And he said: "We have to fight this virus in unison", adding that otherwise the virus will exploit the differences.

He said national unity and global solidarity are essential to implementing a comprehensive strategy to suppress transmission, save lives and minimize the social and economic impact of the virus.

Tuesday marked six months since the WHO received the first reports of a cluster of cases of pneumonia of unknown cause in China. So far, WHO has recorded over 10 million cases and 500,000 deaths.