GENEVA, Oct. 23 (Xinhua) -- The World Health Organization (WHO) chief said on Friday that the world is at "a critical juncture" in the COVID-19 pandemic and called for "immediate action." 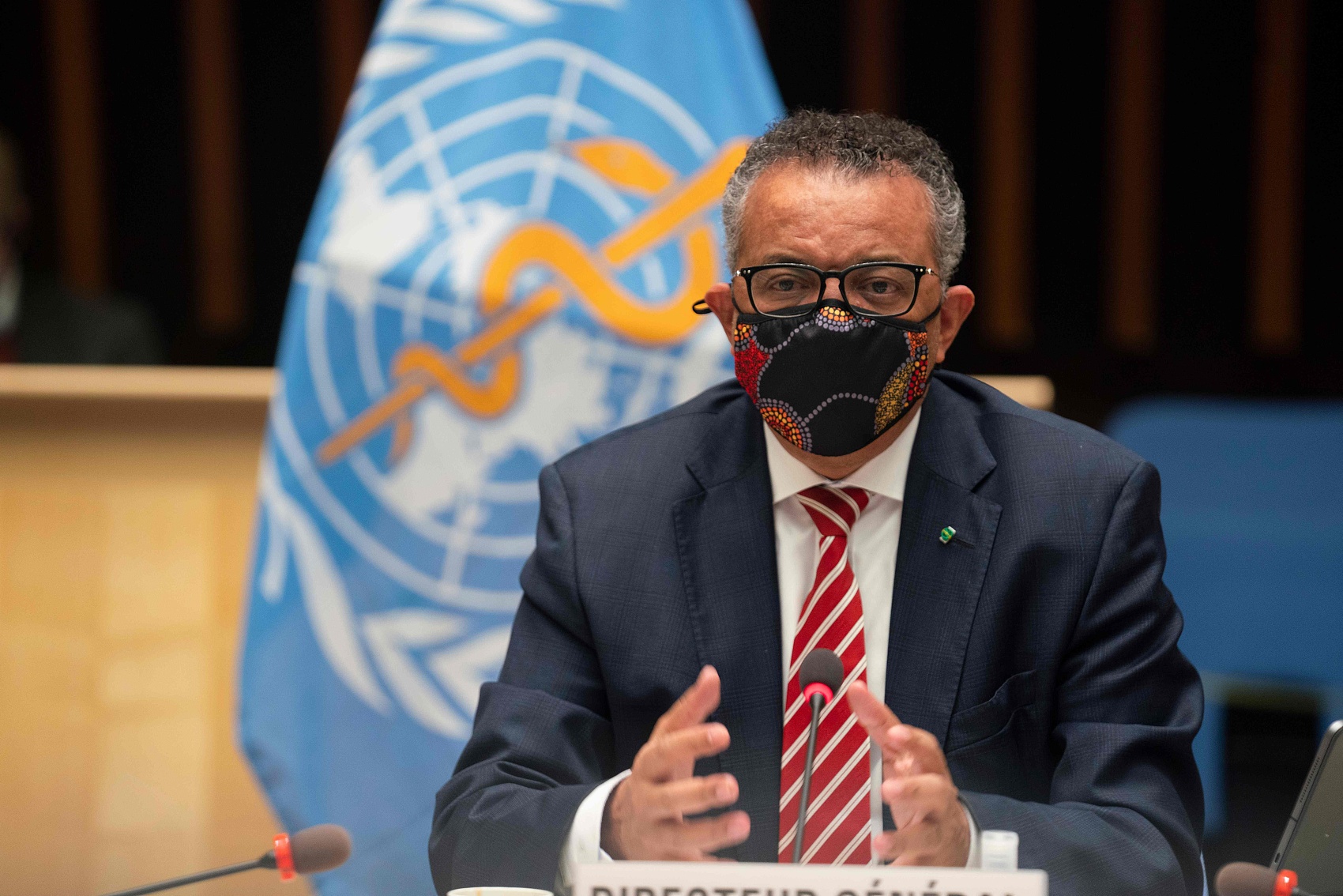 WHO Director-General Tedros Adhanom Ghebreyesus told a press conference that the next few months are going to be very "tough" and some countries are on "a dangerous track."

"We are at a critical juncture in this pandemic, particularly in the northern hemisphere," he said.

"Too many countries are seeing an exponential increase in cases and that is now leading to hospitals and ICU running close or above capacity and we're still only in October," he added.

The WHO chief urged leaders to take immediate action, so as to prevent further unnecessary deaths, essential health services from collapsing and schools shutting again.

Maria Van Kerkhove, technical lead for the WHO's Health Emergencies Program, told the press conference that progress is being made on the plans for an international mission to identify the zoonotic source of the coronavirus.

She said the WHO has reached out to a group of international experts and is expected to share more information in the coming days.

"The first cases were detected in Wuhan of China last December, so the early studies will begin there," she said, adding that then the next phase of the studies will be developed as the evidence and results from the first phase become available.

"We will follow the science and follow the necessary steps that need to be taken," she said.

The WHO has previously said that although the first clusters of COVID-19 cases were reported in Wuhan, it doesn't necessarily mean that is where the virus crossed from animals into humans. Enditem