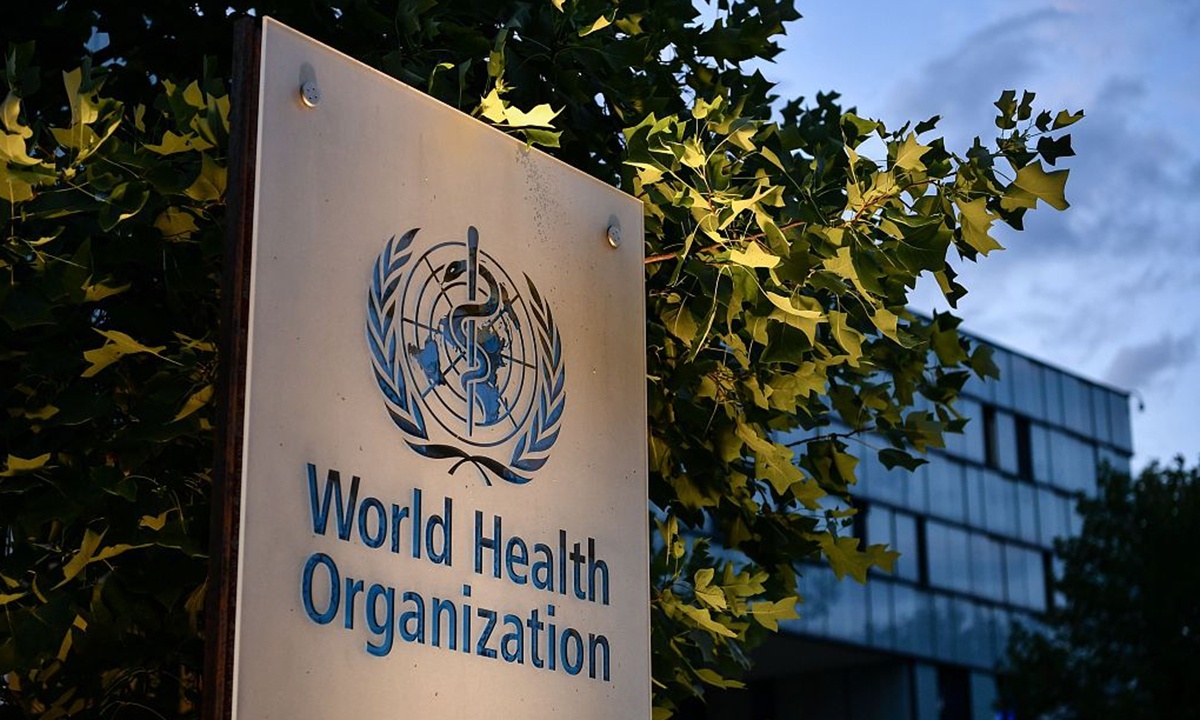 The WHO's chief said Monday that all hypotheses on the Covid-19 pandemic's origins remained open and needed further study, based on international experts' report on their mission to Wuhan.

World Health Organization director-general Tedros Adhanom Ghebreyesus said the UN health agency had received the report over the weekend, adding that all theories on how the virus entered humans remained on the table.

"All hypotheses are open, from what I read from the report," Tedros told a virtual press conference in Geneva, adding that they "will need further study".

AFP obtained a copy of the final report ahead of its official publication on Tuesday.

"WHO has received the full mission report over the weekend on the origins of the SARS-CoV-2 virus from the team that visited Wuhan earlier this year," Tedros confirmed.

He said a mission briefing would be held between the international experts and the WHO's 194 member states on Tuesday, after which the report would be published on the organisation's website.

"We will read the report and discuss, digest its content and next steps with member states," Tedros said.

"All hypotheses are on the table and warrant complete and further studies, from what I have seen so far.

"I will have more to say following further review and understanding of the report. But for now, all hypotheses will be on the table and will need further study."

Tedros said the international experts would hold a press conference on Tuesday to discuss their findings.

"Listening to them will be very, very important," he said.

The report said the virus jumping from bats to humans via an intermediate animal was the most probable scenario, considering it to be a "likely to very likely" pathway.

A direct jump across the species barrier from bats was considered "possible to likely"; introduction from frozen food products was thought "possible", while a virus laboratory leak was found to be "extremely unlikely", according to the report seen by AFP.