WORLD WHO chief urges US to reconsider withdrawal decision

WHO chief urges US to reconsider withdrawal decision

GENEVA, Aug. 6 (Xinhua) -- The chief of the World Health Organization (WHO) on Thursday said that the COVID-19 pandemic can not be defeated in a divided world, and he hopes the United States will "reconsider its position" on the decision to withdraw from the organization. 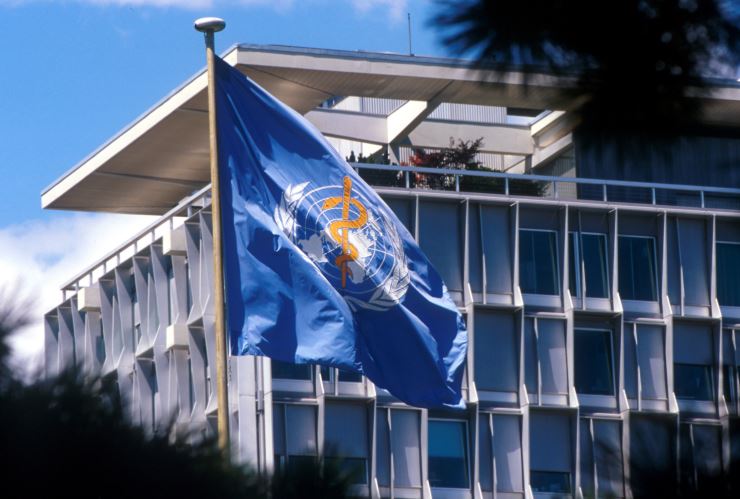 "Now it's time to work together, it's time to focus on fighting the virus. So I hope the U.S. will reconsider its position," WHO Director-General Tedros Adhanom Ghebreyesus said at the Aspen Security Forum via video link.

"You cannot defeat this dangerous enemy in a divided world. We need a united world, and the united world needs cooperation and solidarity among its major powers," he explained.

The WHO chief told the audience that the withdrawal is not just about money, but more importantly by what degree the world can be put together to win the battle against a dangerous virus.

"If there are issues about WHO or the UN system at large, we're very open for any evaluation or assessment, the truth can be known, and this can be done from inside without leaving the organization," he said.

U.S. President Donald Trump announced in May that his country would sever ties with the WHO and terminate funding for the organization. Last month, the United States notified the United Nations secretary-general of its withdrawal from the WHO.