WORLD WHO chief: US abortion ruling 'a setback,' will cost lives

WHO chief: US abortion ruling 'a setback,' will cost lives

The head of the World Health Organization on Wednesday criticized the U.S. Supreme Court ruling overturning Roe v. Wade, saying the decision to no longer recognize a constitutional right to abortion was "a setback" that would ultimately cost lives. 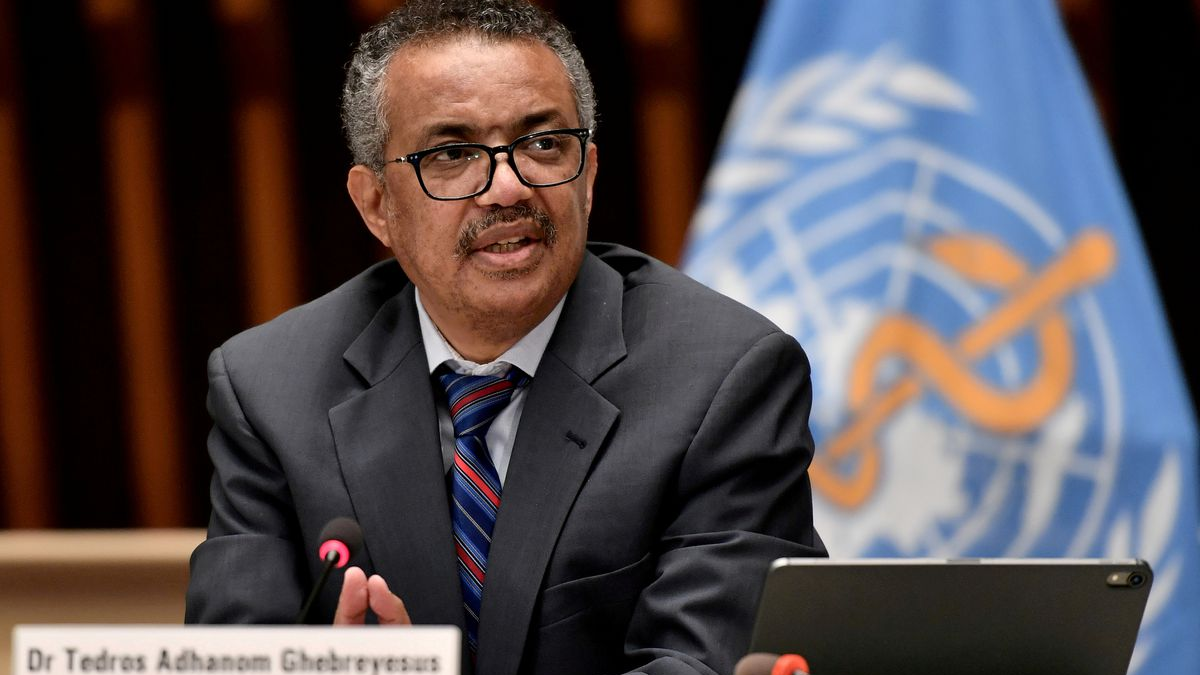 WHO Director-General Tedros Adhanom Ghebreyesus said during a media briefing that decades of scientific data prove that access to safe and legal abortion saves lives.

"The evidence is irrefutable" Tedros said. "Restricting (abortion) drives women and girls toward unsafe abortions resulting in complications, even death." He said safe abortion should be understood as health care and warned that limiting its access would disproportionately hit women from the poorest and most marginalized communities.

"We hadn't really expected this from the U.S.,' Tedros said, adding that he was concerned the Supreme Court's decision was a move "backwards." In recent years, the U.S. has supported numerous maternal health care programs in developing countries, including access to reproductive health care.

"We had really hoped the U.S. would lead on this issue," Tedros said.

The WHO's chief scientist, Dr. Soumya Swaminathan, said the U.N. health agency's position on abortion was based on decades of data from numerous countries.

"I know from own experience, working in India, that having access to safe abortion is a life-saving measure," Swaminathan said. She said denying a woman access to abortion was "like denying someone a life-saving drug."

She said bans on abortion would do little to reduce the number of procedures while people who undergo unsafe abortions are at risk of developing fatal blood infections.

"What these bans do ... is it drives women into the hands of people who are there to exploit the situation, performing unsafe abortion and very often resulting in a huge amount of damage to their health and sometimes death," Swaminathan said.

In recent years, the trend among countries has been to increase access to abortion, including regions where there was staunch opposition, like Latin America, she said.

WHO chief Tedros said he feared many other countries might not understand the implications of the U.S. Supreme Court ruling and could take similar measures to restrict abortions.

"The global impact is also a concern," he said. "This is about the life of mother," he said. "If safe abortion is illegal, then women will definitely resort to unsafe ways of doing it. And that means it could cost them their lives."