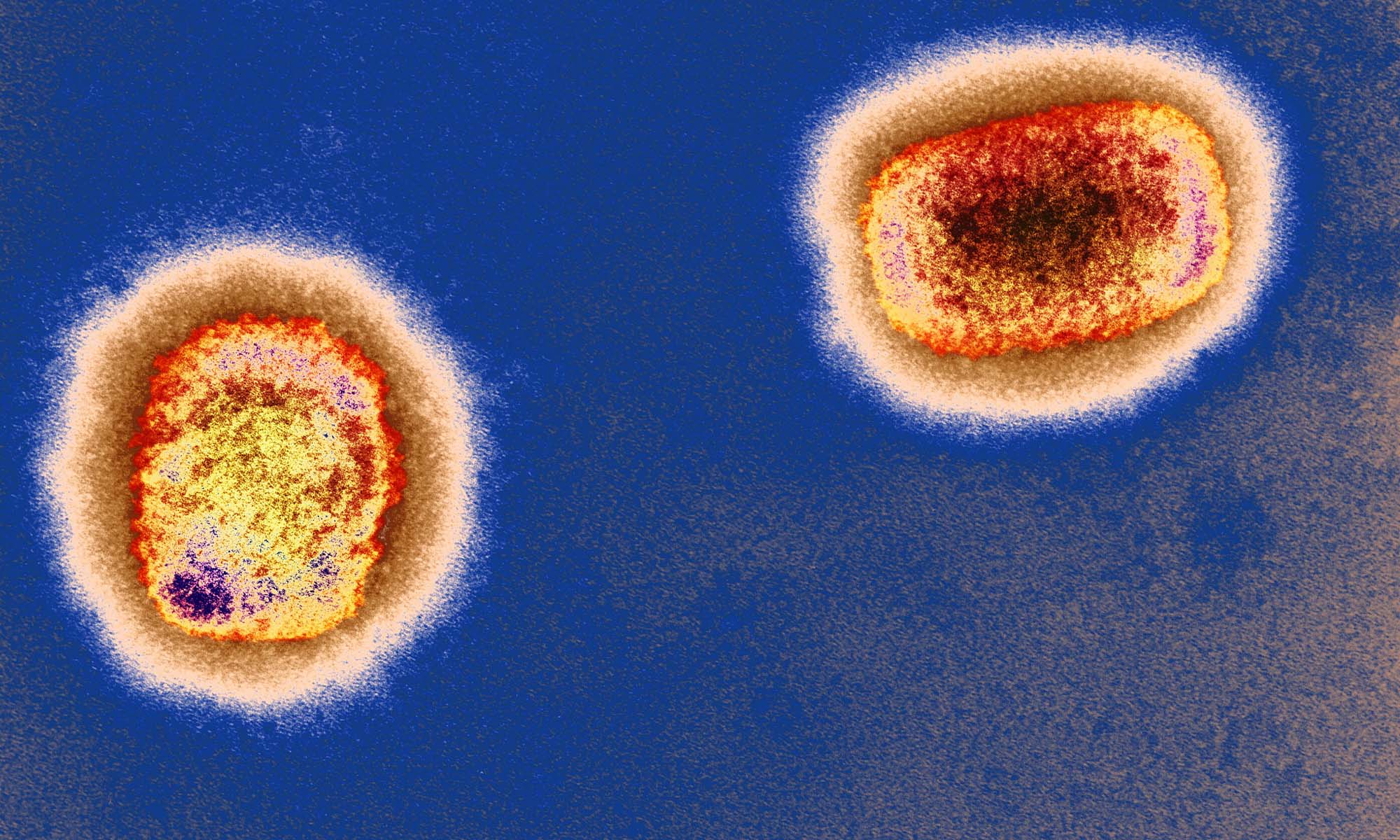 The World Health Organization (WHO) is considering whether to declare the outbreak of monkeypox a "public health emergency of international concern," the highest level of global alert. This comes as the disease has not only affected countries in West and Central Africa, but also has spread to the rest of the world.

Experts called on scientists from around the world to seek solutions via a scientific way, and not to repeat the political maneuvering witnessed in global COVID-19 origins tracing.

WHO held the meeting on Thursday which was aimed to provide views to the Director General of WHO on whether the event presents a "public health emergency of international concern" and also on proposed potential temporary recommendations, the WHO said on Thursday.

A "public health emergency of international concern" currently only applies to the COVID-19 pandemic and polio, according to a UN report on June 14.

In May 2022, monkeypox cases were detected in several non-endemic countries and regions, and related studies are currently underway, according to the WHO.

In addition to some European countries and the US, monkeypox has also been detected in some Asian countries and regions. China's Taiwan island on Friday reported its first imported case of monkeypox. The patient is a man in his 20s and had been studying in Germany for half a year before returning to Taiwan island on June 16. He showed symptoms on June 20, and was confirmed infected with the virus in hospital, local health department said.

Singapore on Tuesday confirmed one imported case of monkeypox infection. The patient is a 42-year-old British man working as a flight attendant, whose condition is stable, according to the Singaporean health authorities.

In South Korea, one patient was found on Wednesday, who reportedly had a headache two days before departing Germany and showed symptoms including mild fever, sore throat, asthenia, fatigue and skin lesions when arriving in South Korea, according to media reports.

Before this outbreak, the disease was mainly found in Africa, and now it has been detected in some other countries and regions, Lu Hongzhou, head of the Third People's Hospital of Shenzhen, told the Global Times on Friday. Lu said global scientists should work together to seek possible solutions in a scientific way, but not to repeat the practice of political maneuvering in global COVID-19 origins tracing.

China's health authorities have issued monkeypox diagnosis and treatment guidelines amid the rising cases reported in other countries and regions, and experts called for monitoring the potential risk of the virus being imported into China.

"We have very effective measures, as the current measures against COVID-19 will also have a very good effect on the prevention of imported monkeypox," Lu said.

Once infected, patients will show symptoms normally in six to 13 days, and the incubation period is less than 21 days, Lu said, noting that the symptoms like fever, rash and headache can be easily detected and the public has no need to panic.