The coronavirus pandemic interrupted efforts to control malaria, resulting in 63,000 additional deaths and 13 million more infections globally over two years, according to a report from the World Health Organization published Thursday. 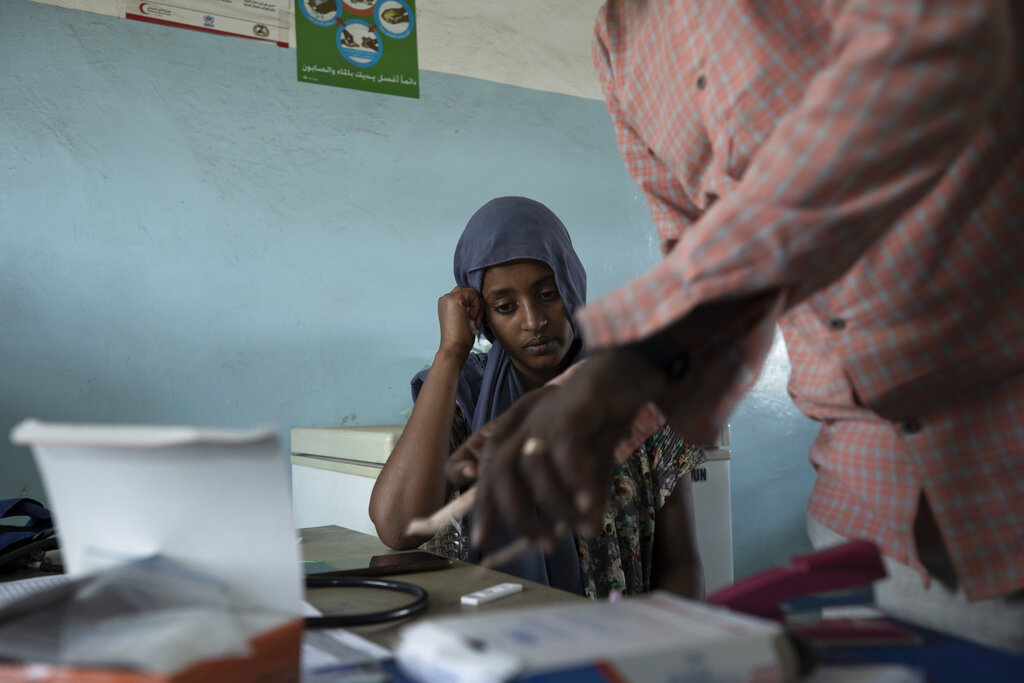 Cases of the parasitic disease went up in 2020 and continued to climb in 2021, though at a slower pace, the U.N. health agency said Thursday. About 95% of the world’s 247 million malaria infections and 619,000 deaths last year were in Africa.

“We were off track before the pandemic and the pandemic has now made things worse,” said Abdisalan Noor, a senior official in WHO’s malaria department.

Alister Craig, dean of biological sciences at the Liverpool School of Tropical Medicine, noted that progress in reducing malaria deaths had stalled even before COVID-19.

“It is almost as if we have reached a limit of effectiveness for the tools we have now,” said Lister, who was not linked to the WHO report.

Noor said he expected the wider rollout of the world’s first authorized malaria vaccine next year to have a “considerable impact” on reducing the number of severe illnesses and deaths if enough children get immunized, adding that more than 20 countries have applied to vaccines alliance Gavi for help in securing the shot. Still, the vaccine is only about 30% effective and requires four doses.

Bed nets can protect people from being bitten by the mosquitoes that spread malaria. The WHO report found that about three-quarters of nets provided by donors have been distributed, but there are major gaps in some of the worst-hit countries. Authorities in Nigeria, for example, gave out just over half their nets, while Congo distributed about 42% of theirs.

Officials also raised concerns about a new invasive mosquito species that thrives in cities, is resistant to many pesticides and which could undo years of progress against malaria. The invasive species has not yet significantly contributed to the continent's overall malaria burden, but the insects are likely responsible for a recent spike in parts of the horn of Africa, Noor said.

David Schellenberg, a professor at the London School of Hygiene and Tropical Medicine, said there were promising new tools and strategies to tackle malaria, but that “the elephant in the room is the level of funding.” WHO estimated the total investment into malaria — about $3.5 billion — was less than half of what was needed to dramatically reduce its impact.